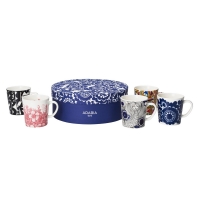 Arabia is one of Finland's oldest brands and has been a part of Finnish life in both everyday life and celebrations. Arabia celebrated Finland’s 100 years of independence with a limited edition of ten different mugs. The patterns decorating the mugs are derived from each decade of Finland’s independence, and they tell the stories of their time. This beautifully boxed set includes designs from the second half of the century, with designs dated 1965-2017.

To celebrate 100 years of Finnish Independence in 2017, Arabia released a special collection of Finland 100 mugs. Each of the 10 Arabia dons a pattern derived from each decade of Finland’s independence to tell a story. Split into two boxed sets of five mugs each, the first half pays ode to earlier years and the second half to the latter. The limited edition collection includes a centenary stamp on the base of each mug.

This beautifully boxed 5-pc set includes designs from the second half of the century, dated 1965-2017. 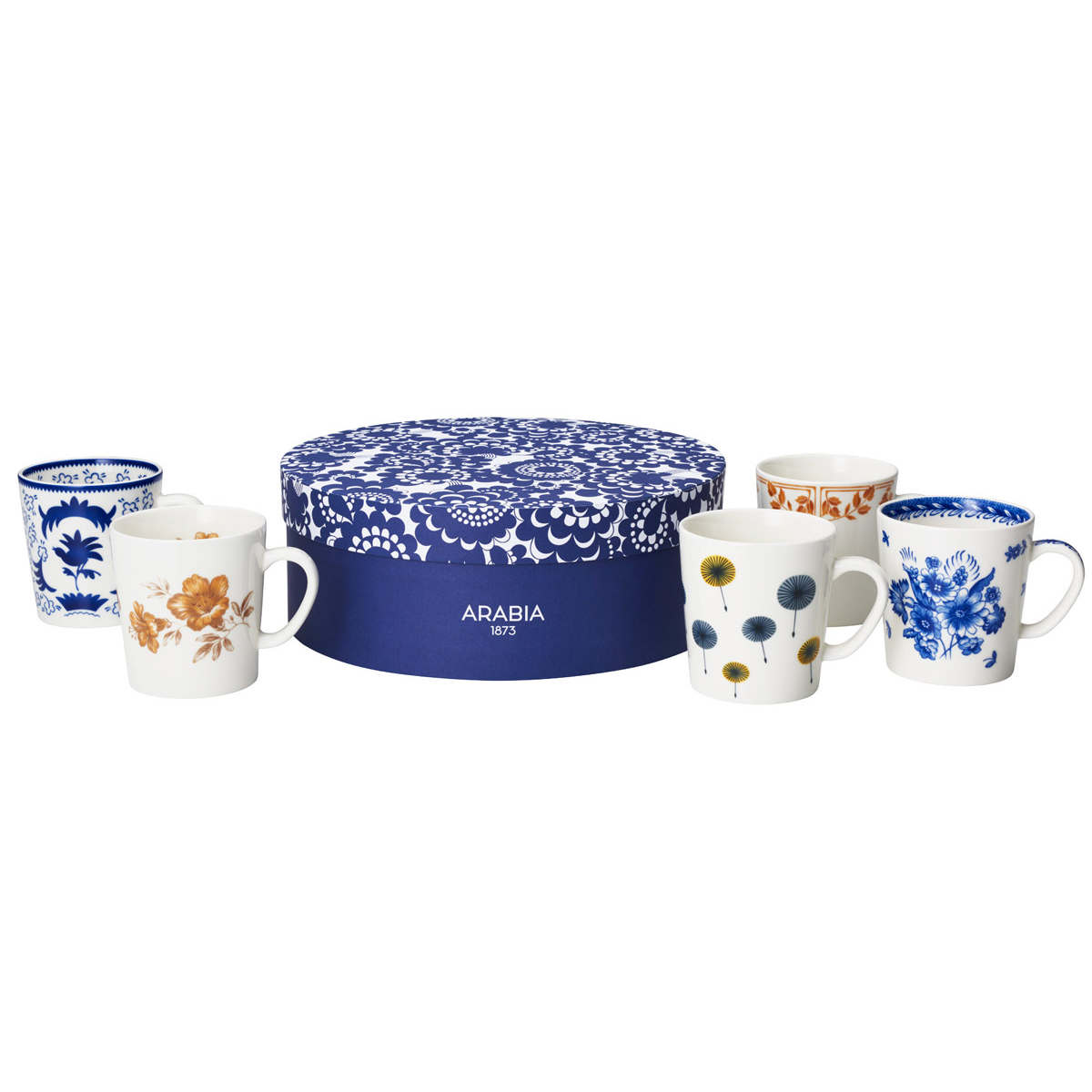 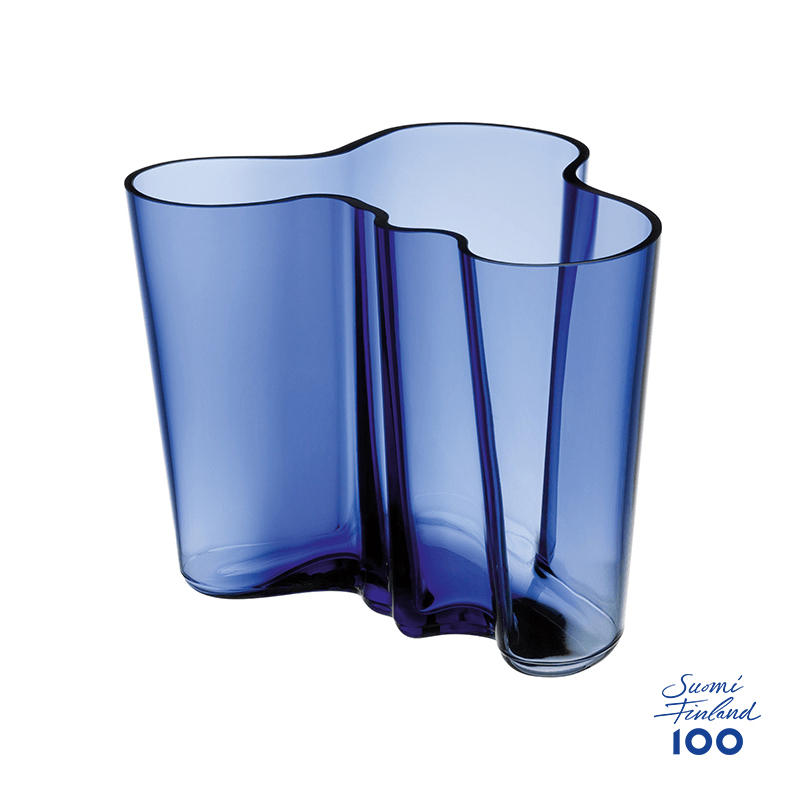 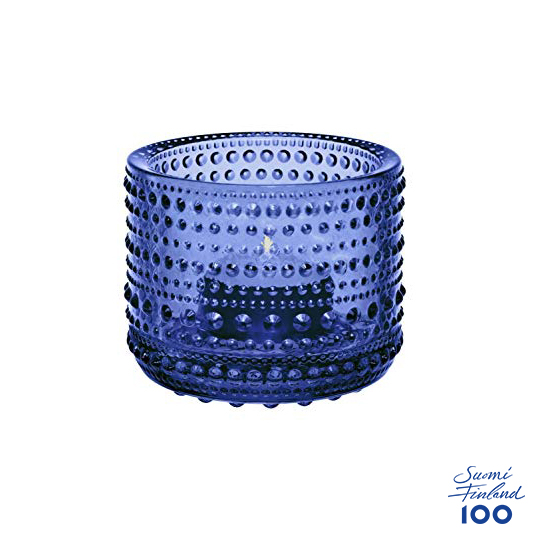 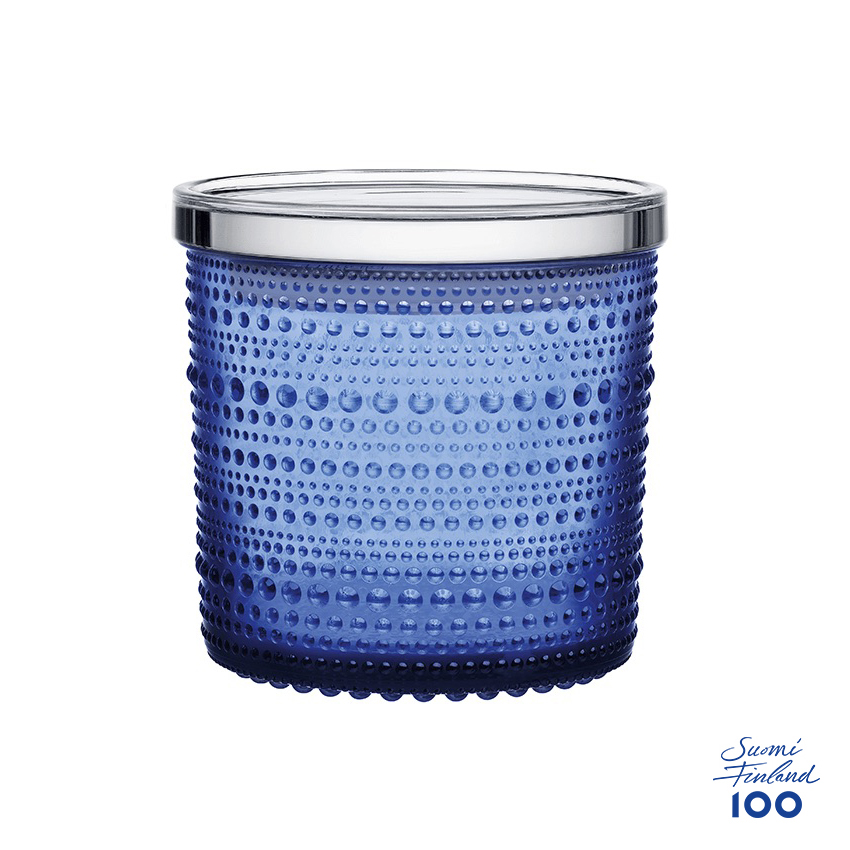 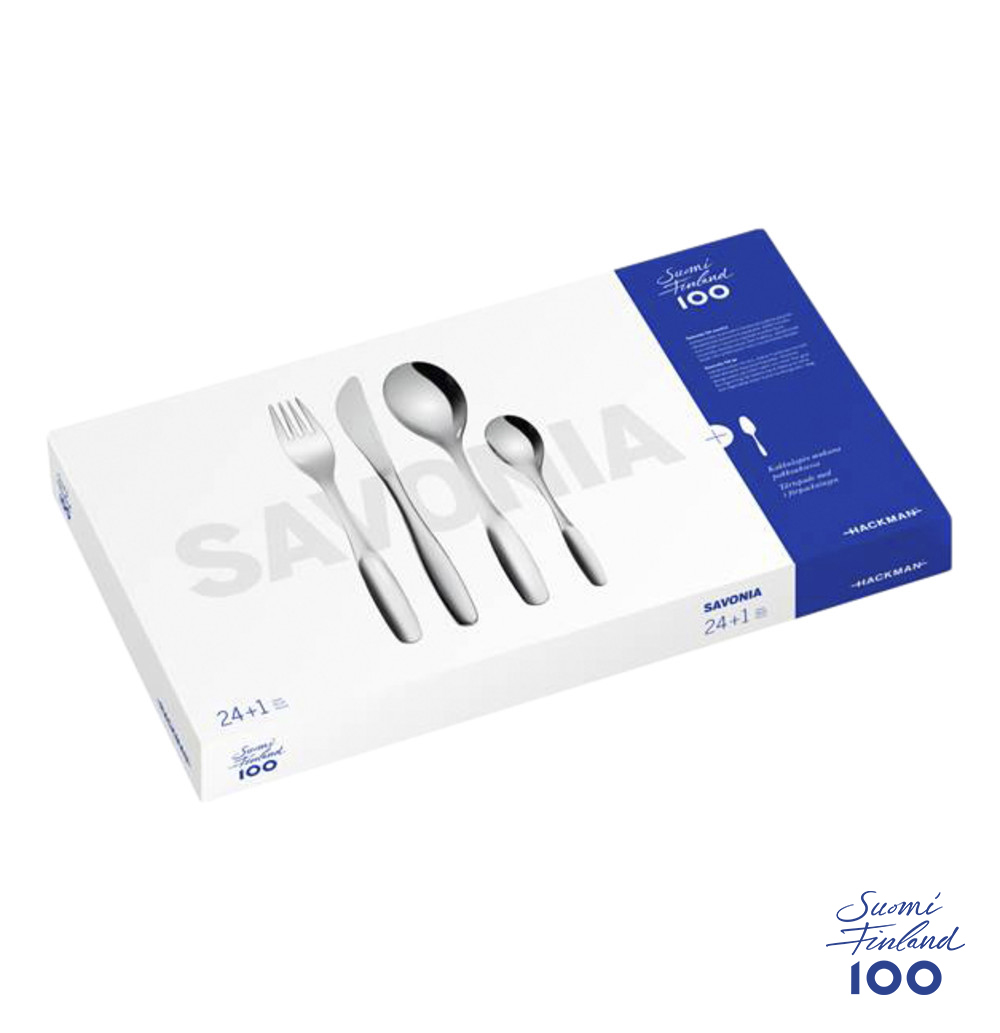 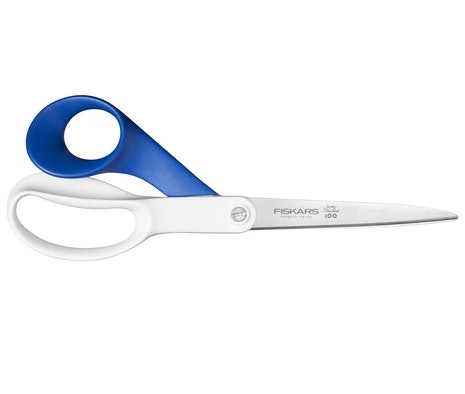 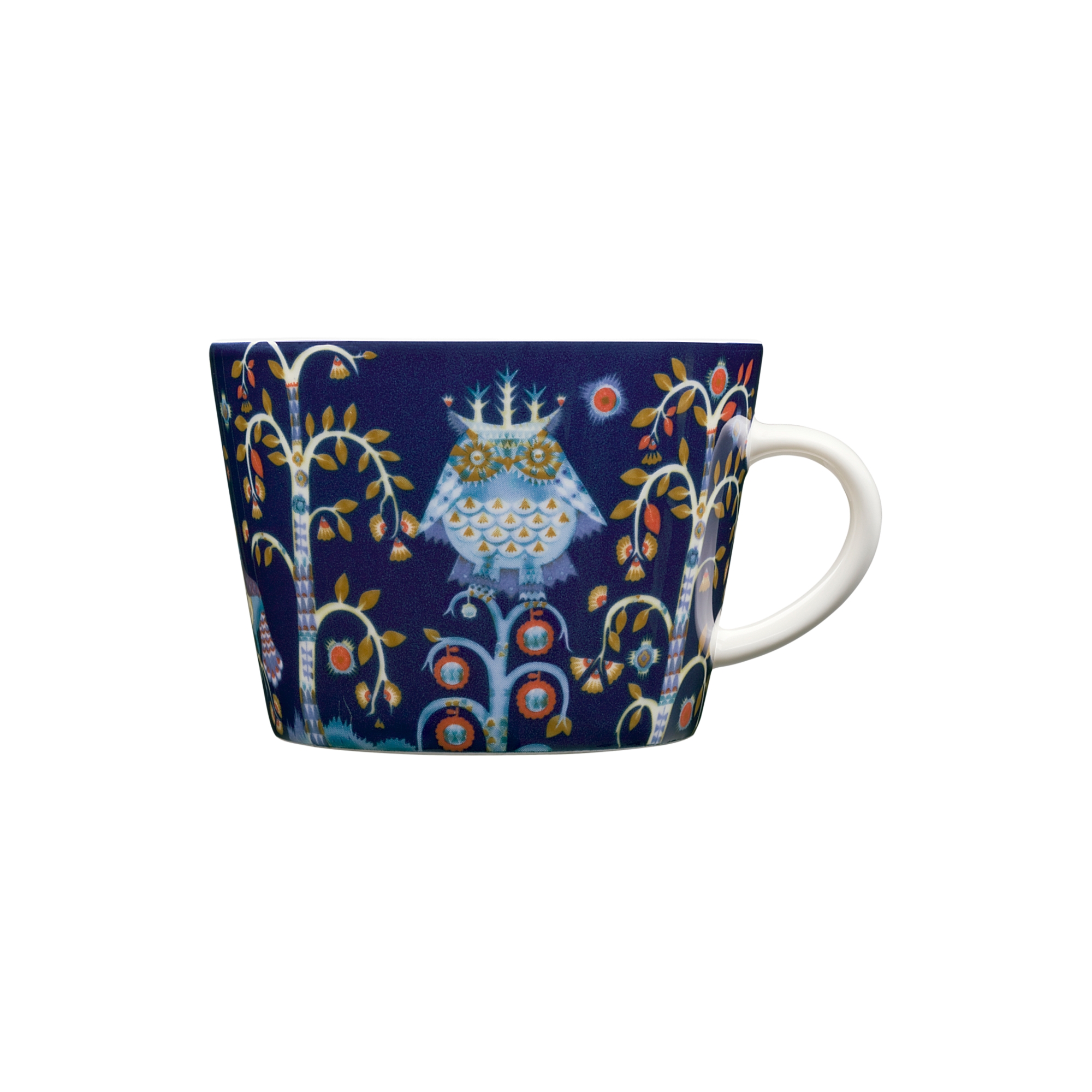 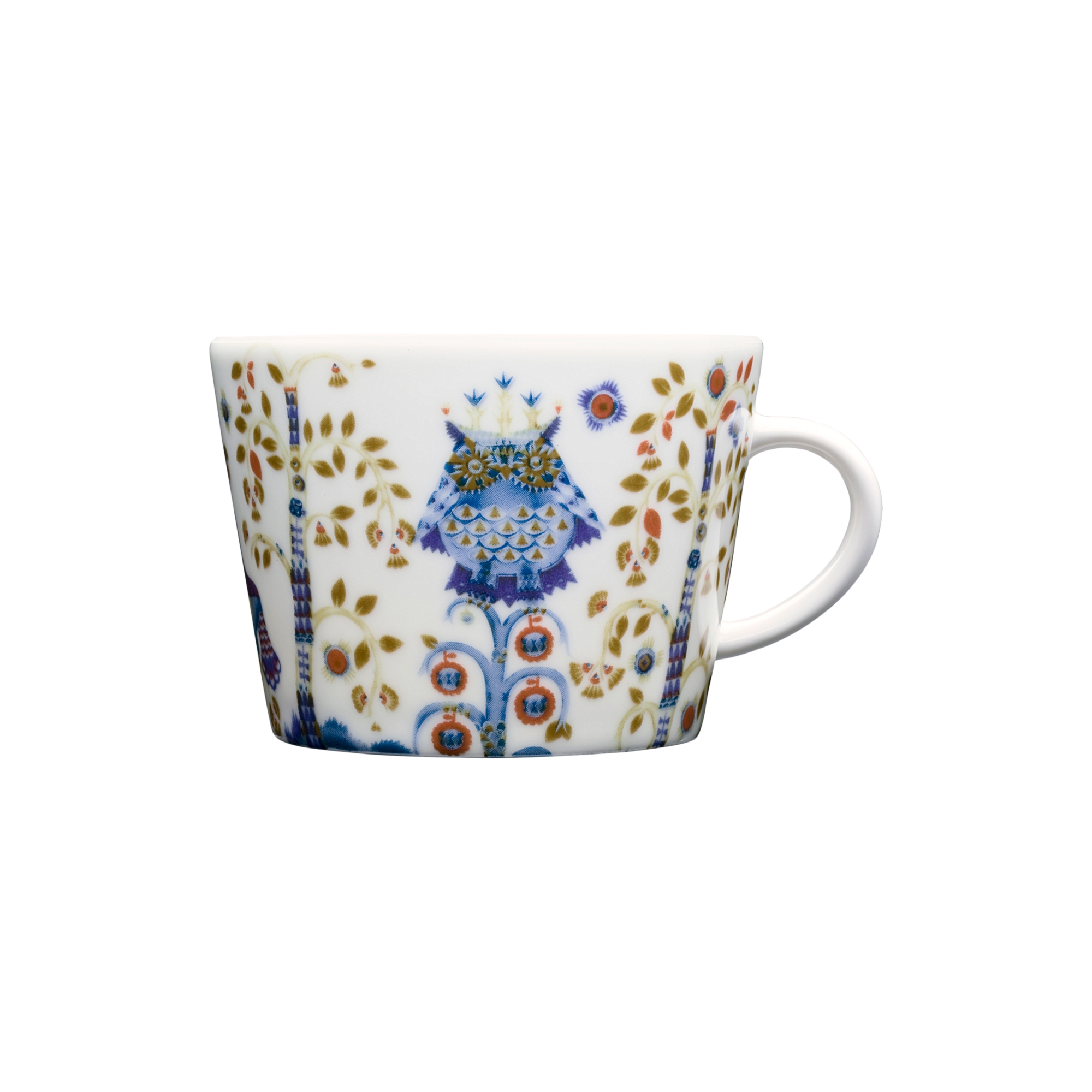 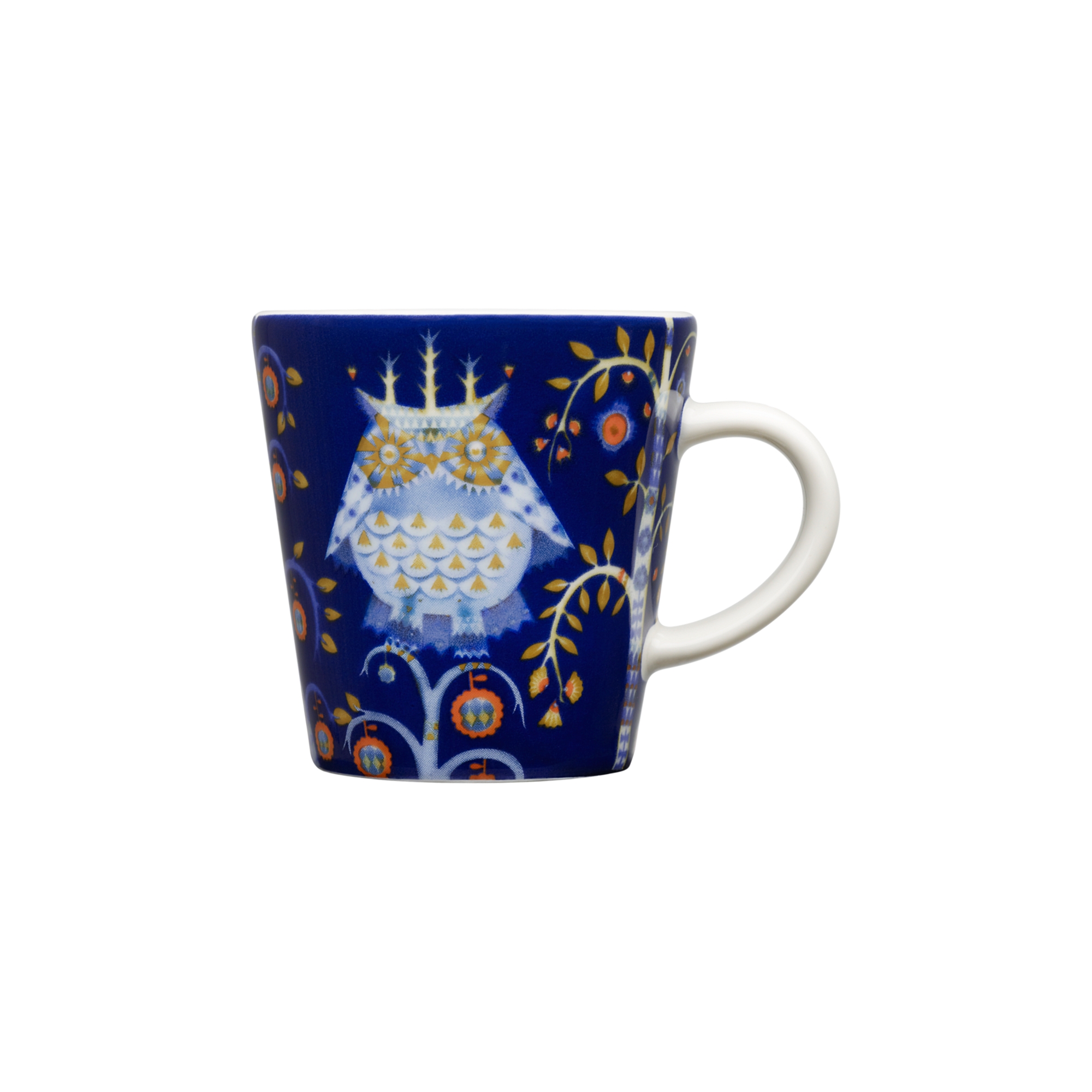 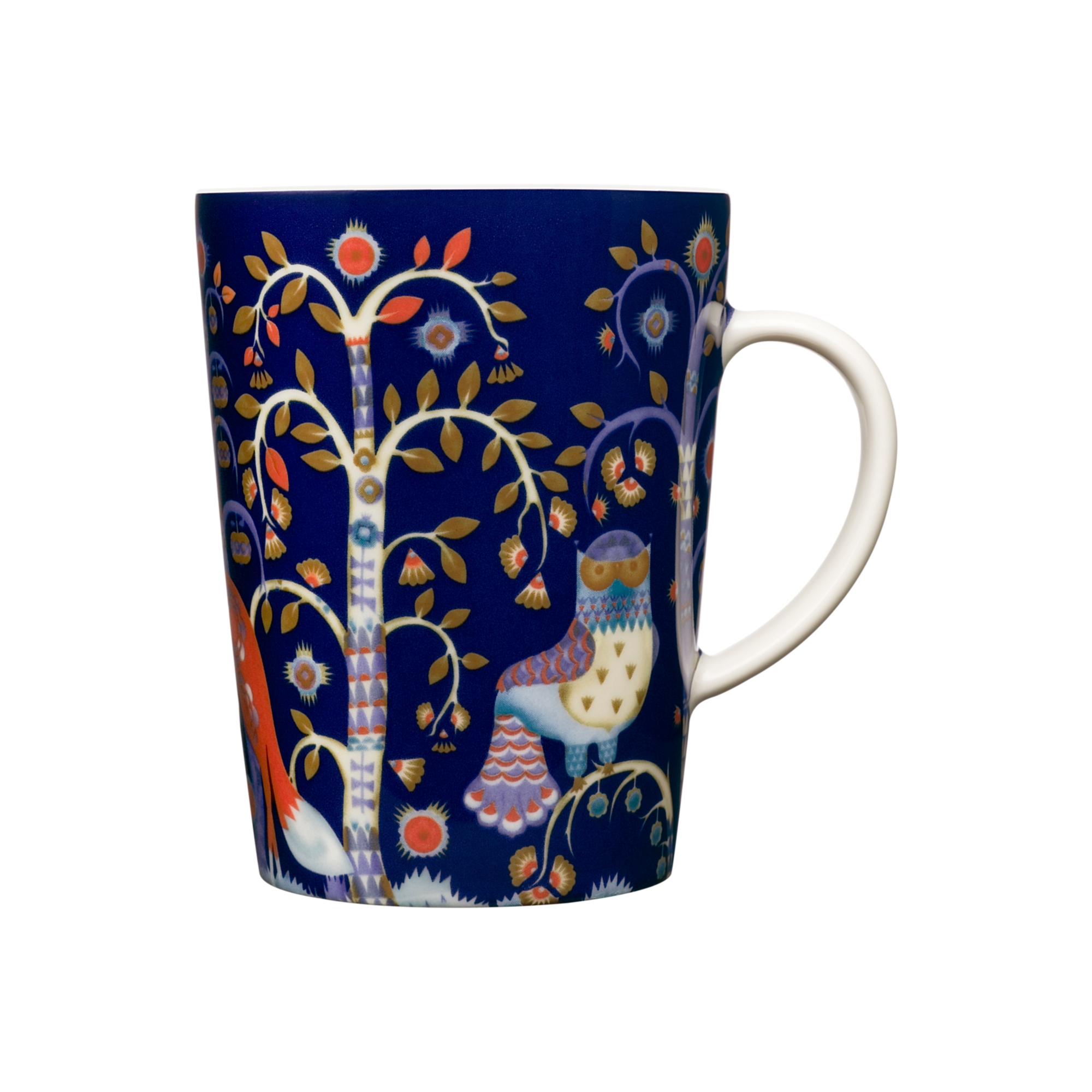 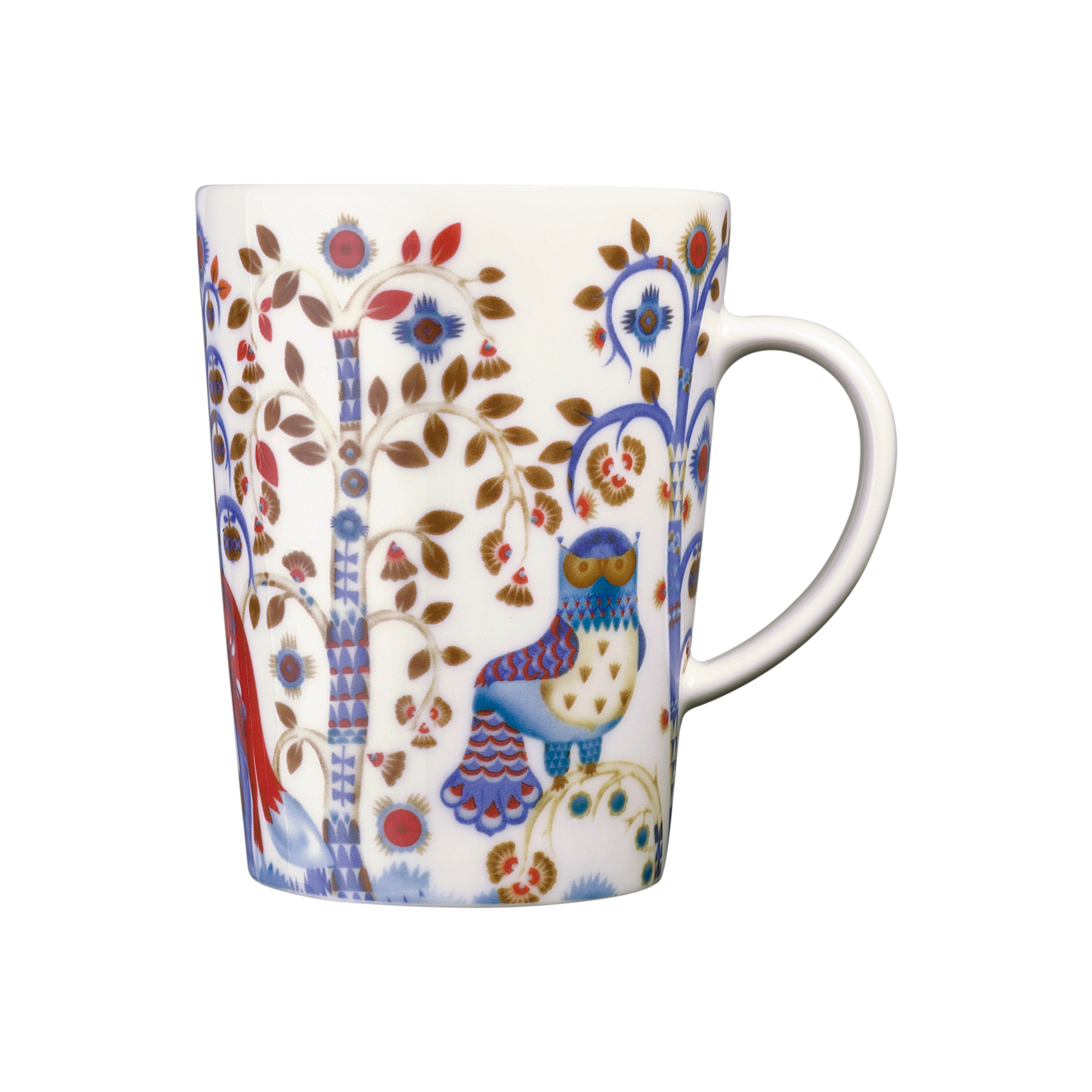 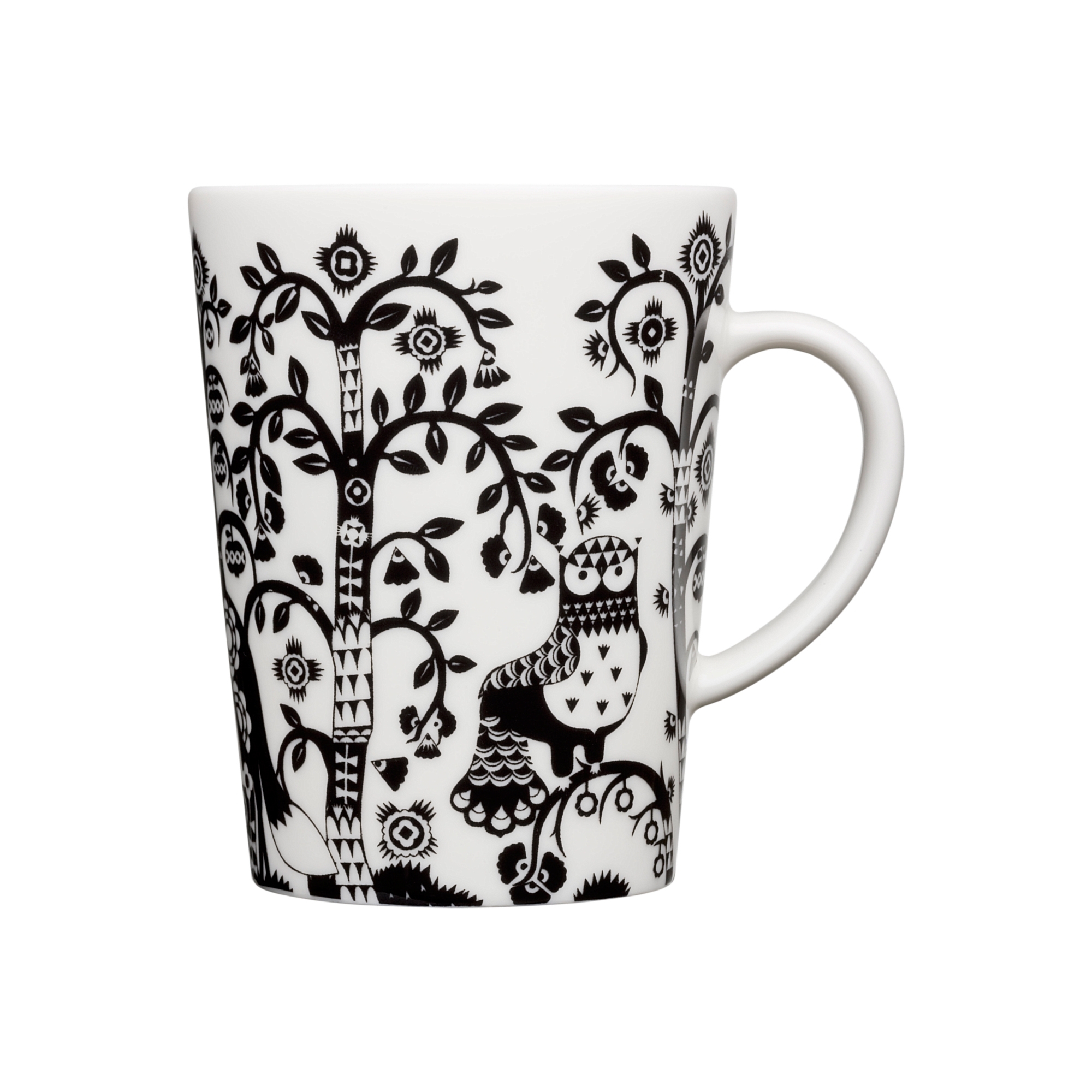 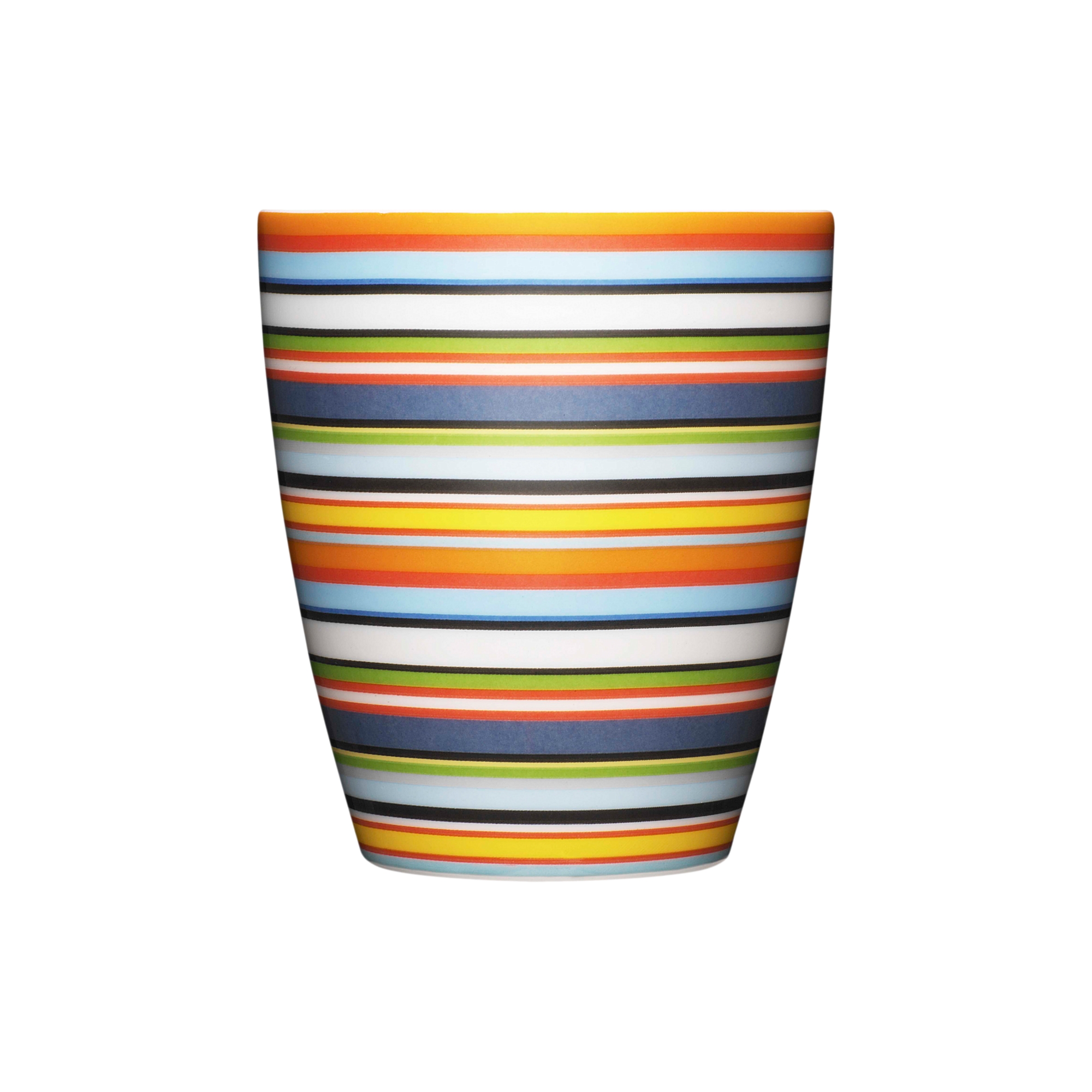