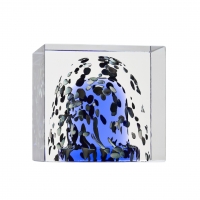 Iconic Finnish designer Oiva Toikka continued his legendary art cube series with the annual cube 2018. Each blown glass art object is handcrafted by masters at the Iittala Glass Factory. Made with techniques where different glass ornaments and colours are added in layers. A unique piece of interior decoration. Numbered series. Made in Finland.

Since 1977, the Annual Cube designed by Oiva Toikka has been an outstanding example of Iittala’s glass-coloring expertise and the skill of its glassblowers. Toikka uses the ‘paperweight’ technique to create private, microscopic worlds, each suspended in an internal space. He makes shapes with bubbled and sprouted tentacles or with filigree in little stripped forms that he uses, cased and cut to build ‘cube-constructions.’ A different bird and egg are created annually. The cube, bird, and egg follow the same design and color scheme, which differ from year to year. A limited edition of only 2000 numbered cubes is made. 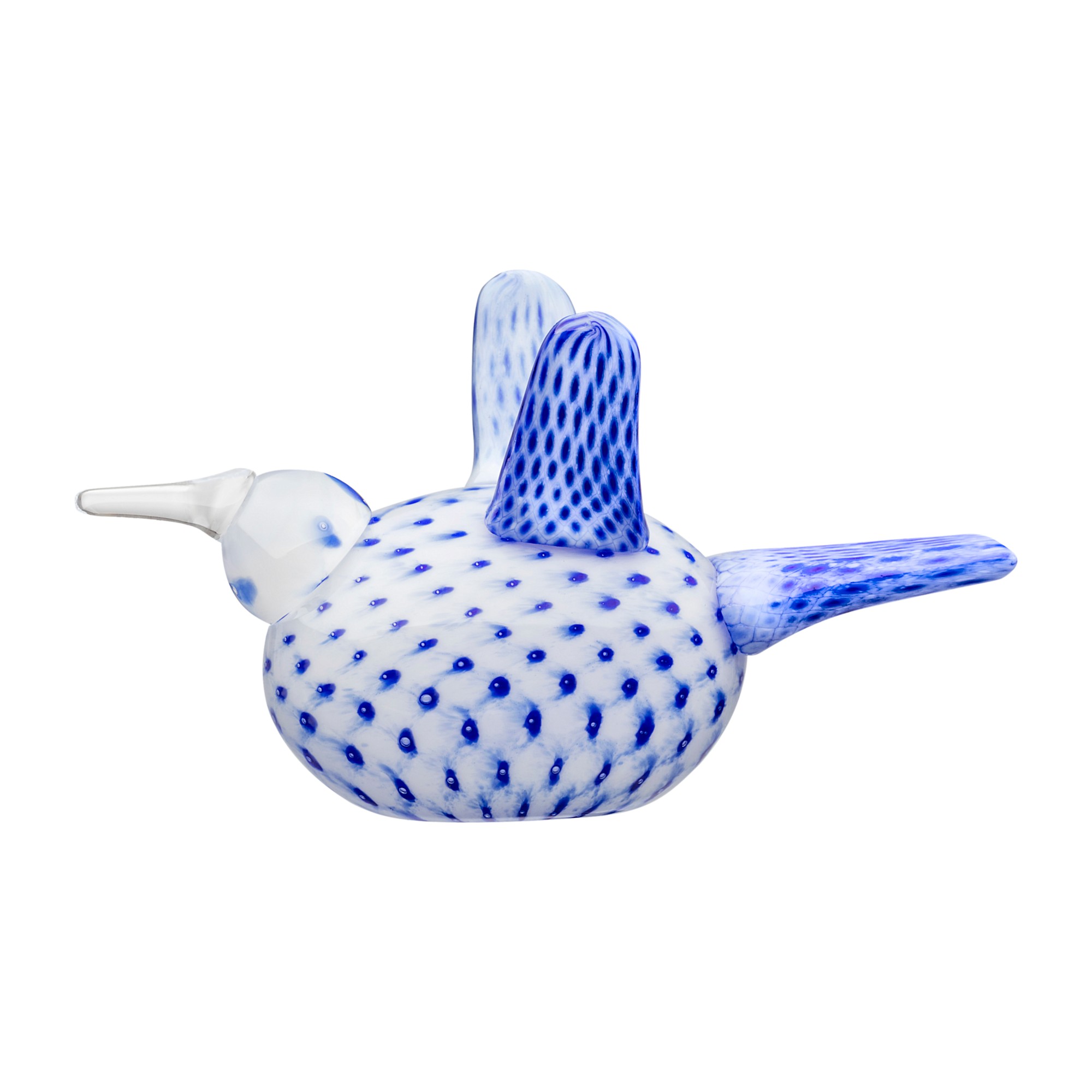 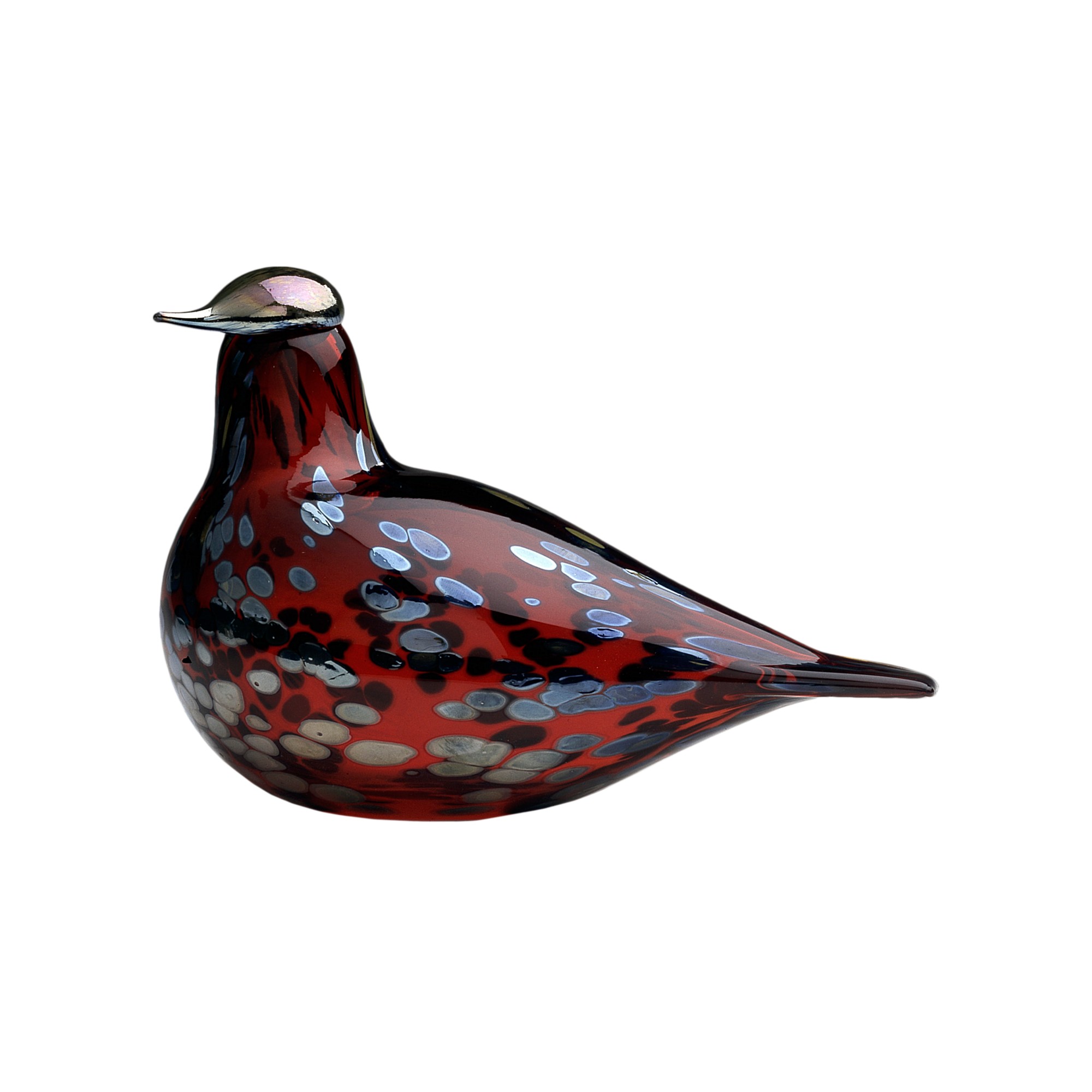 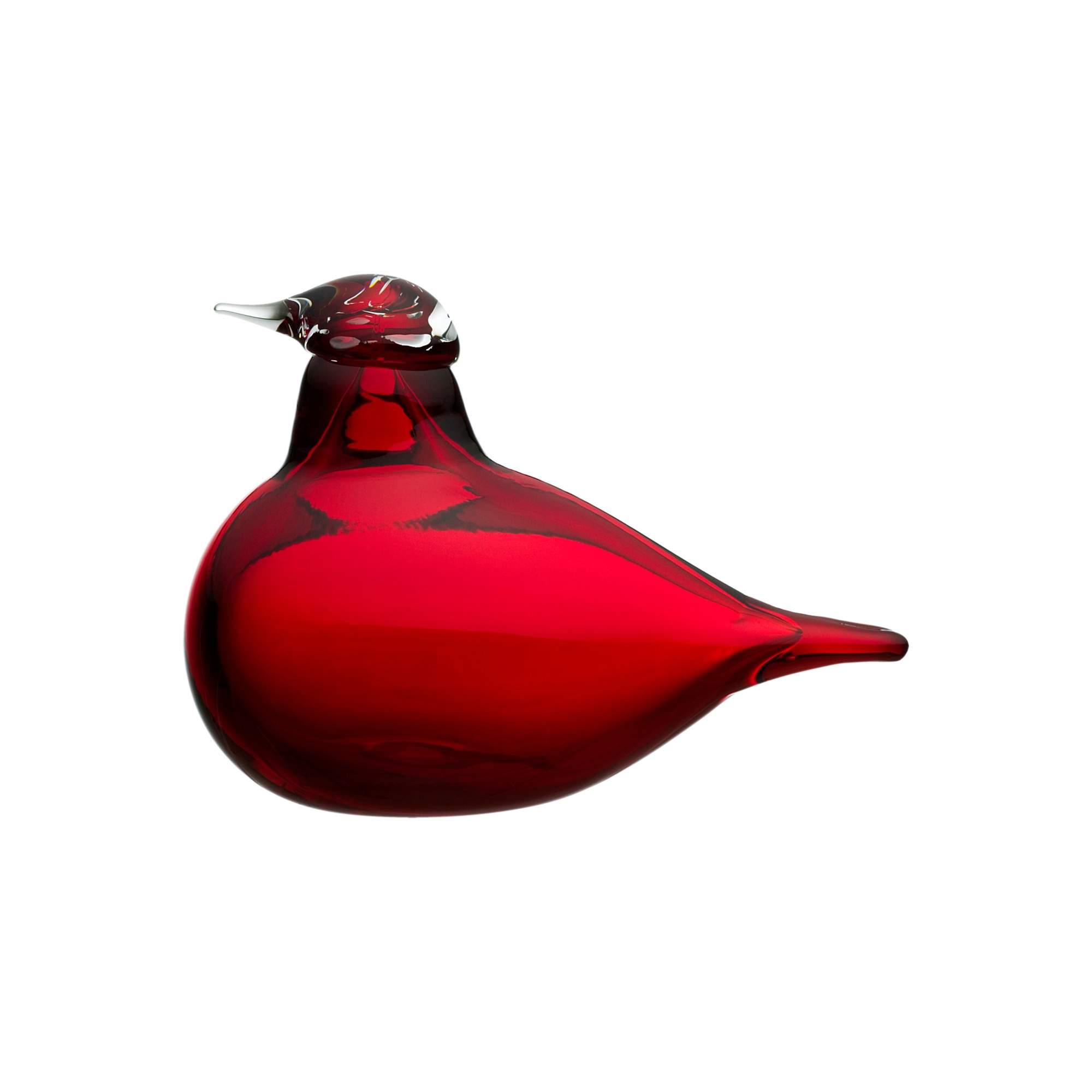 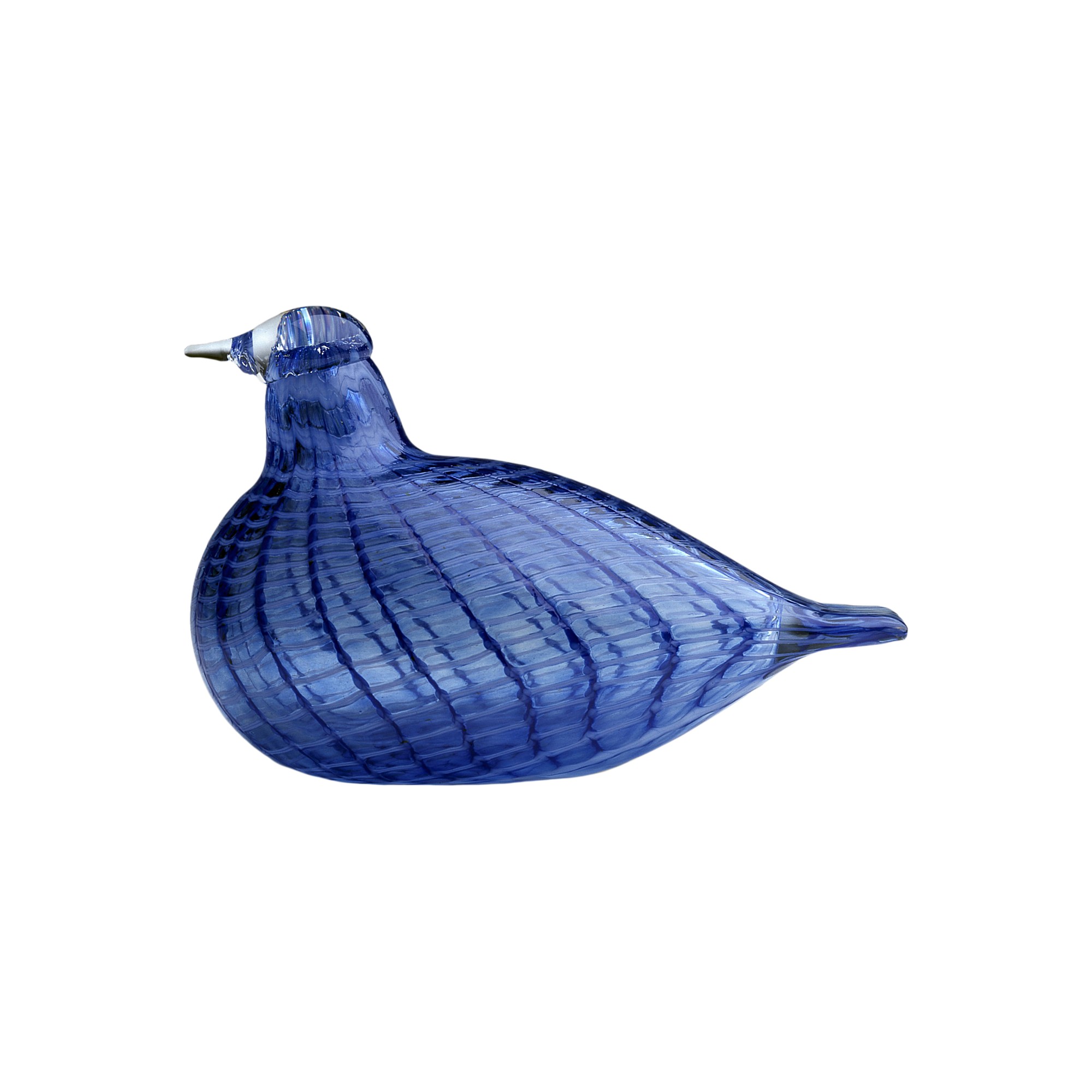 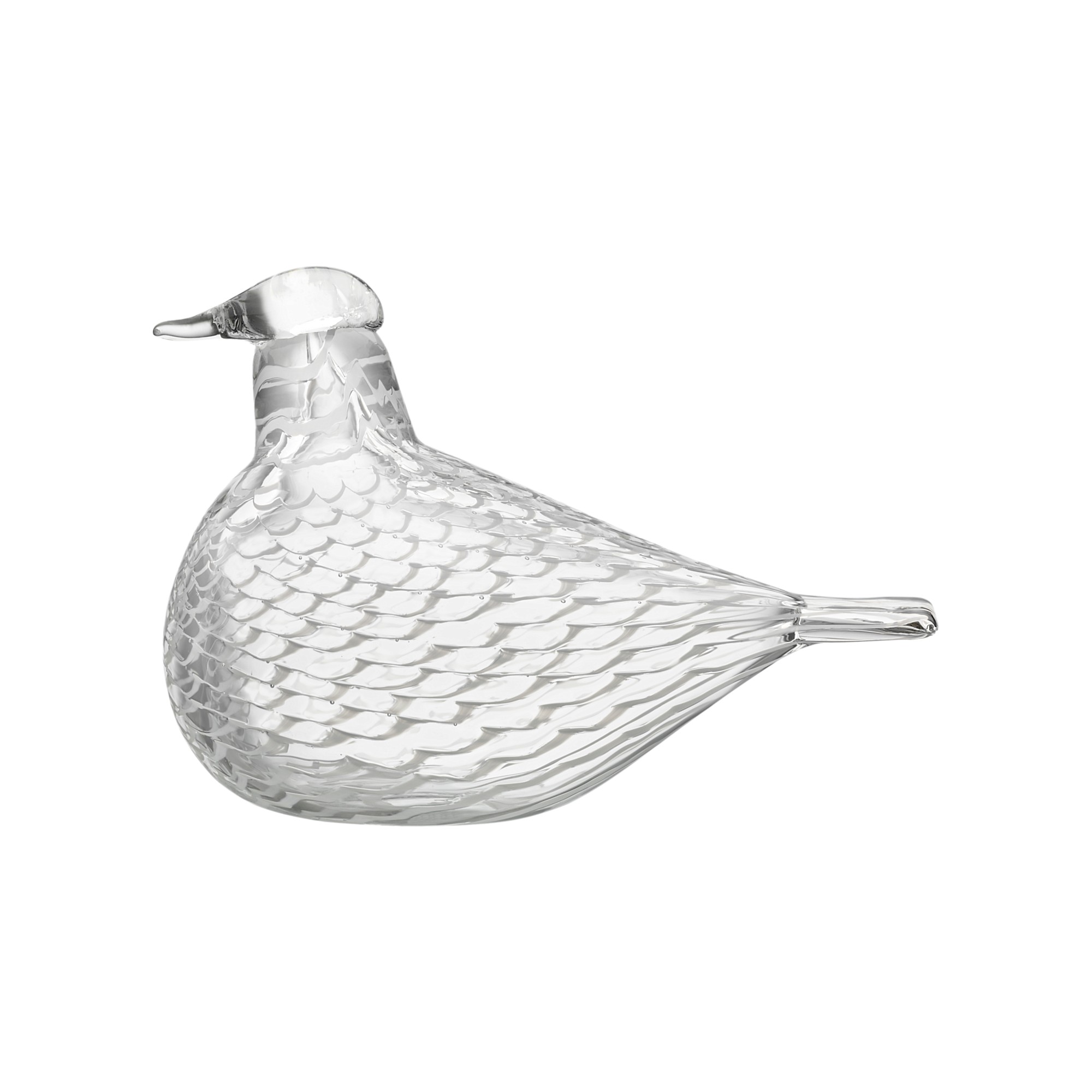 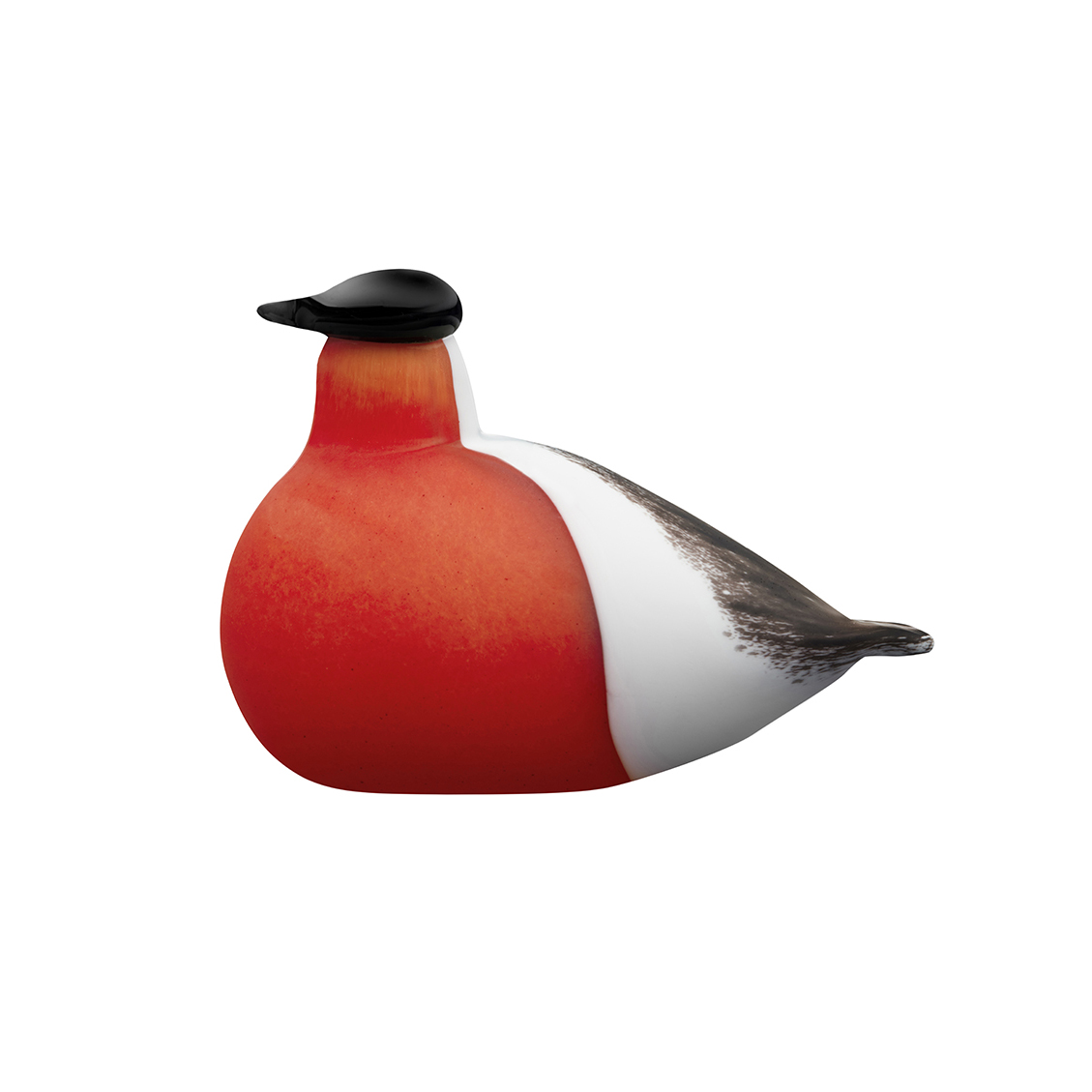 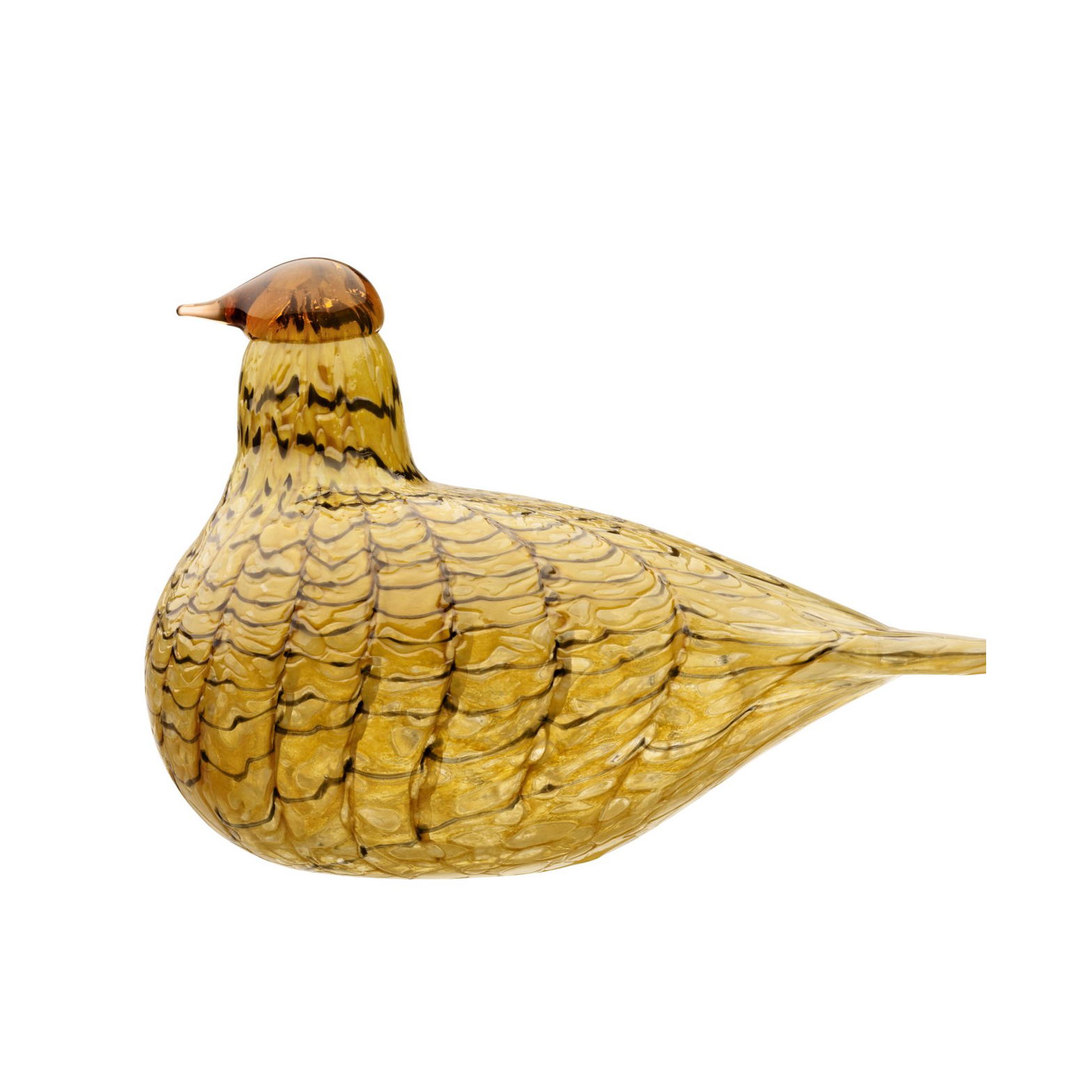 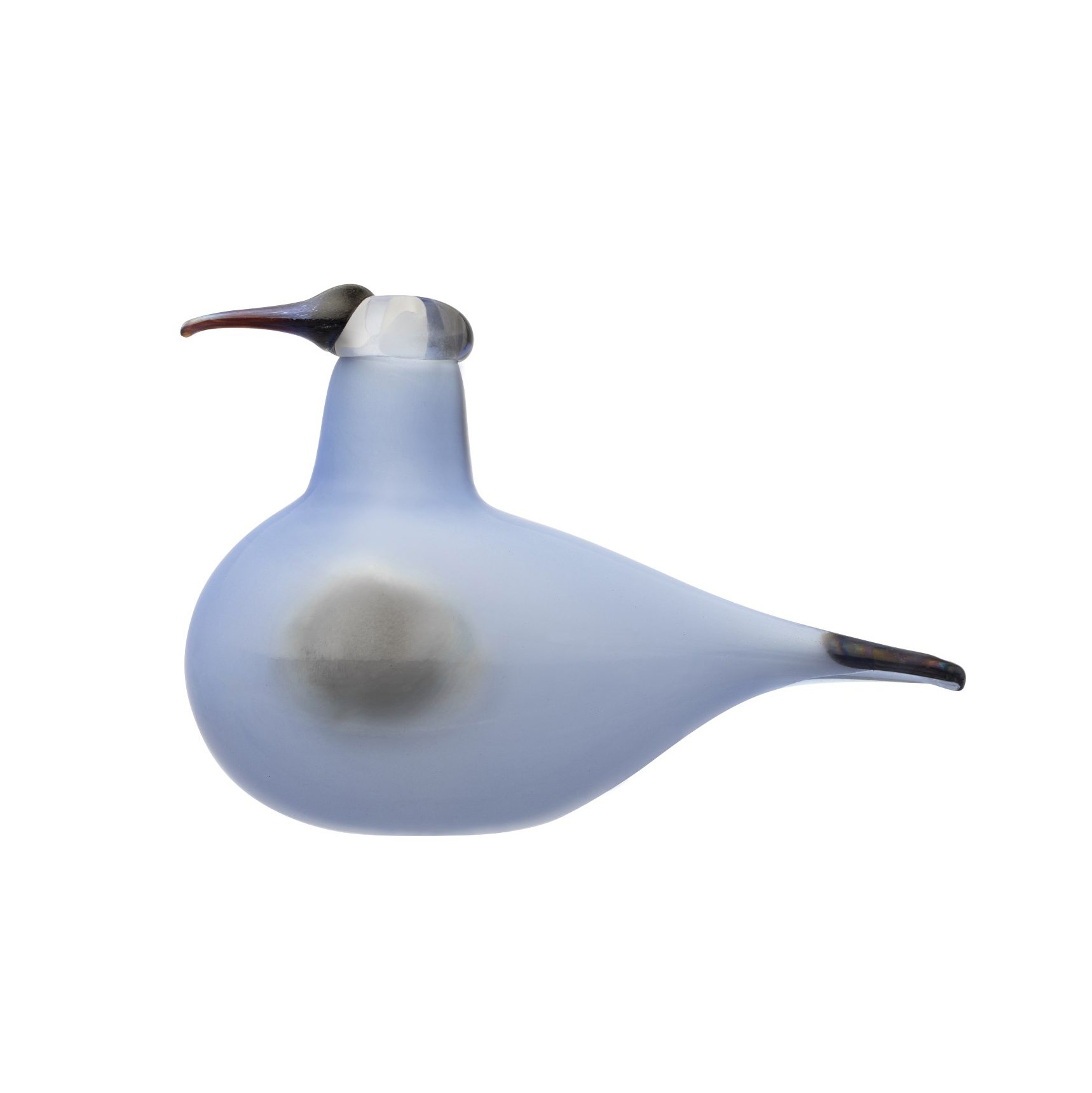 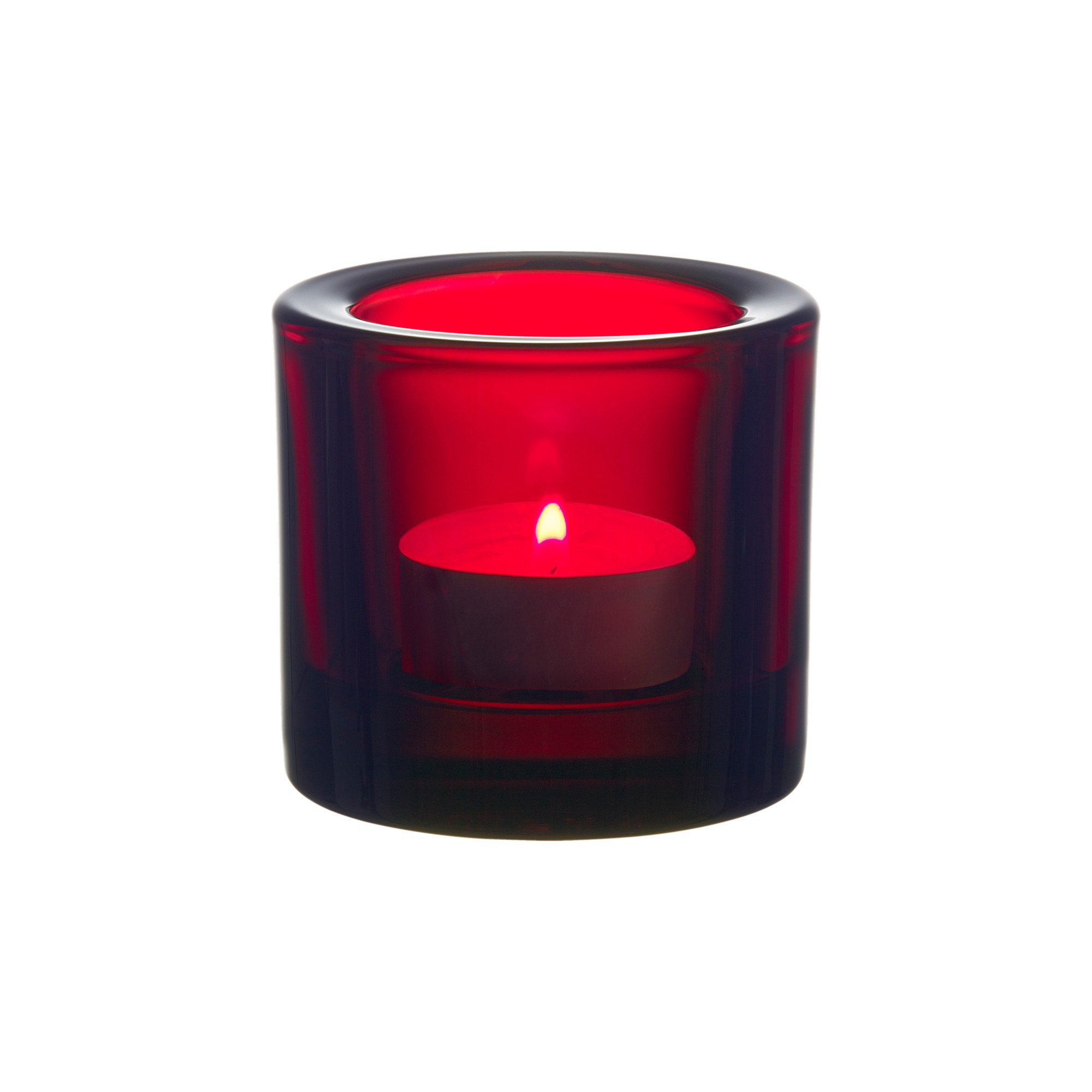 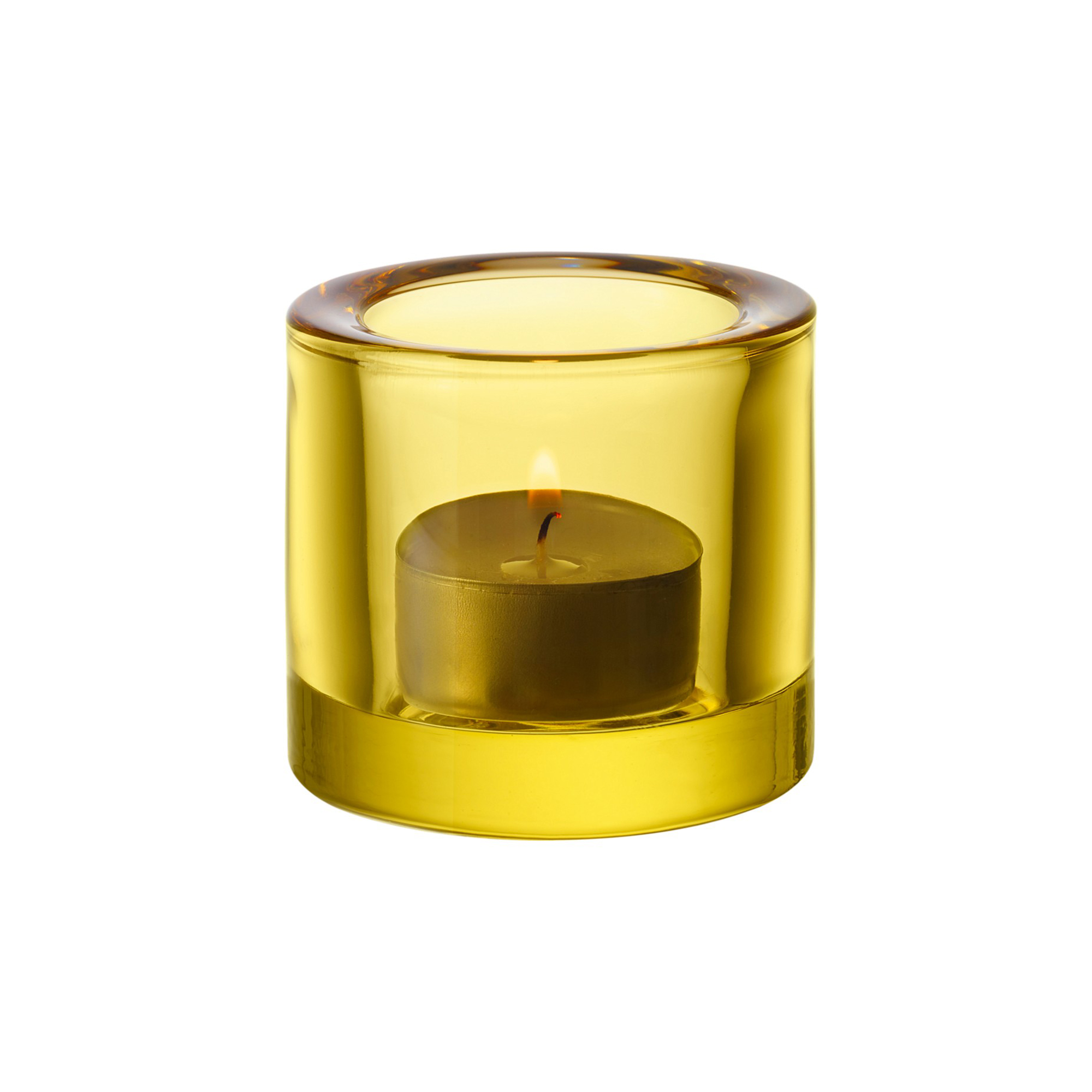 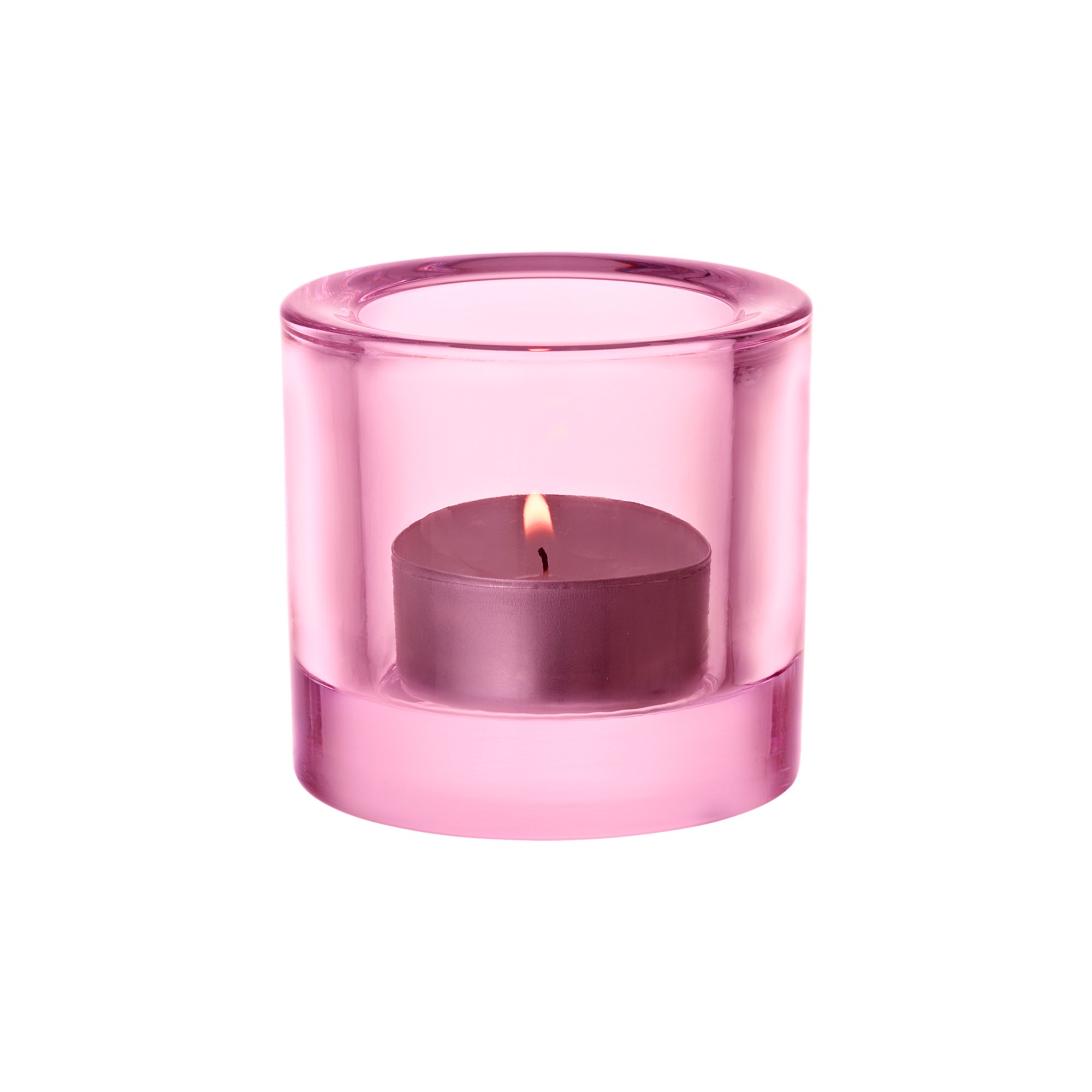 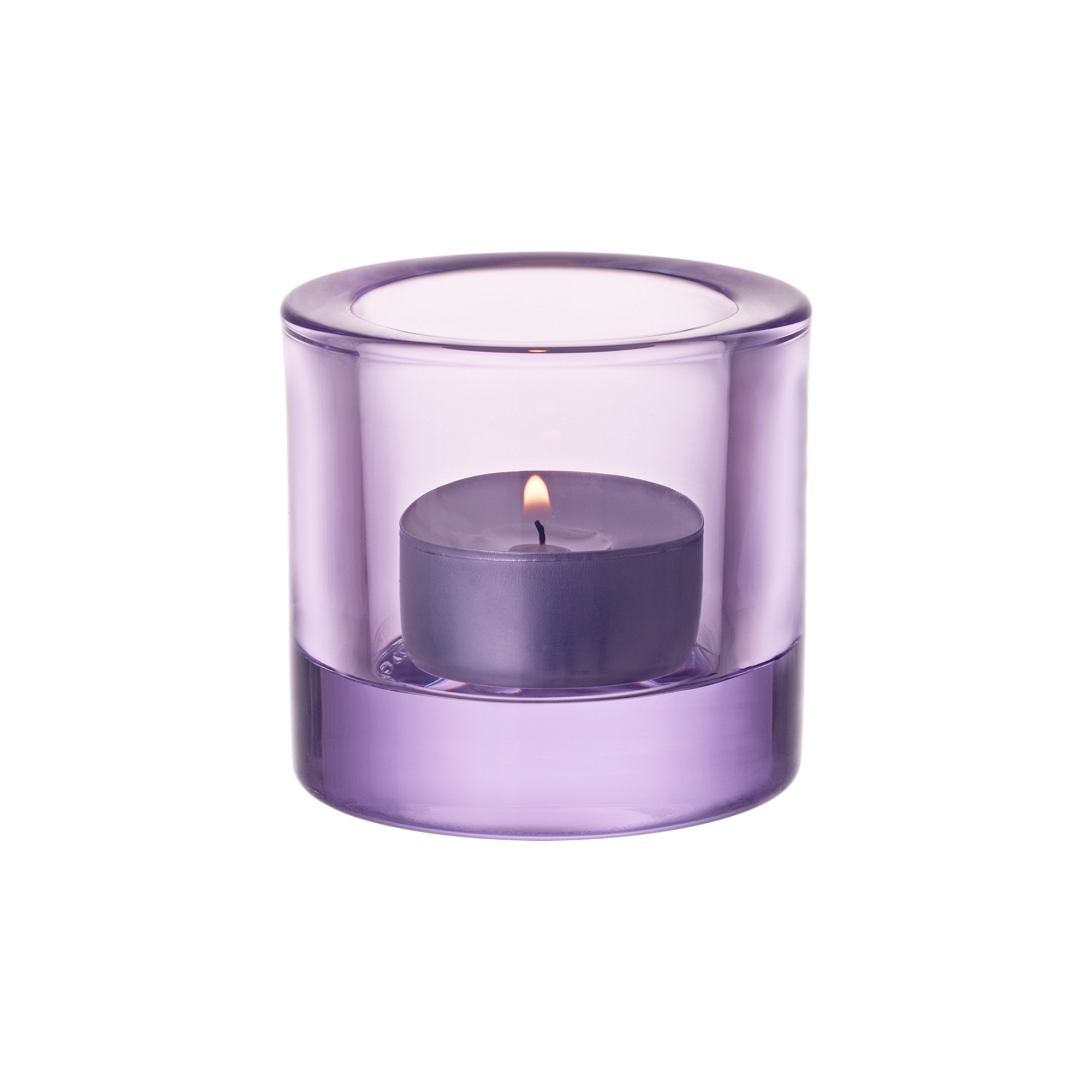 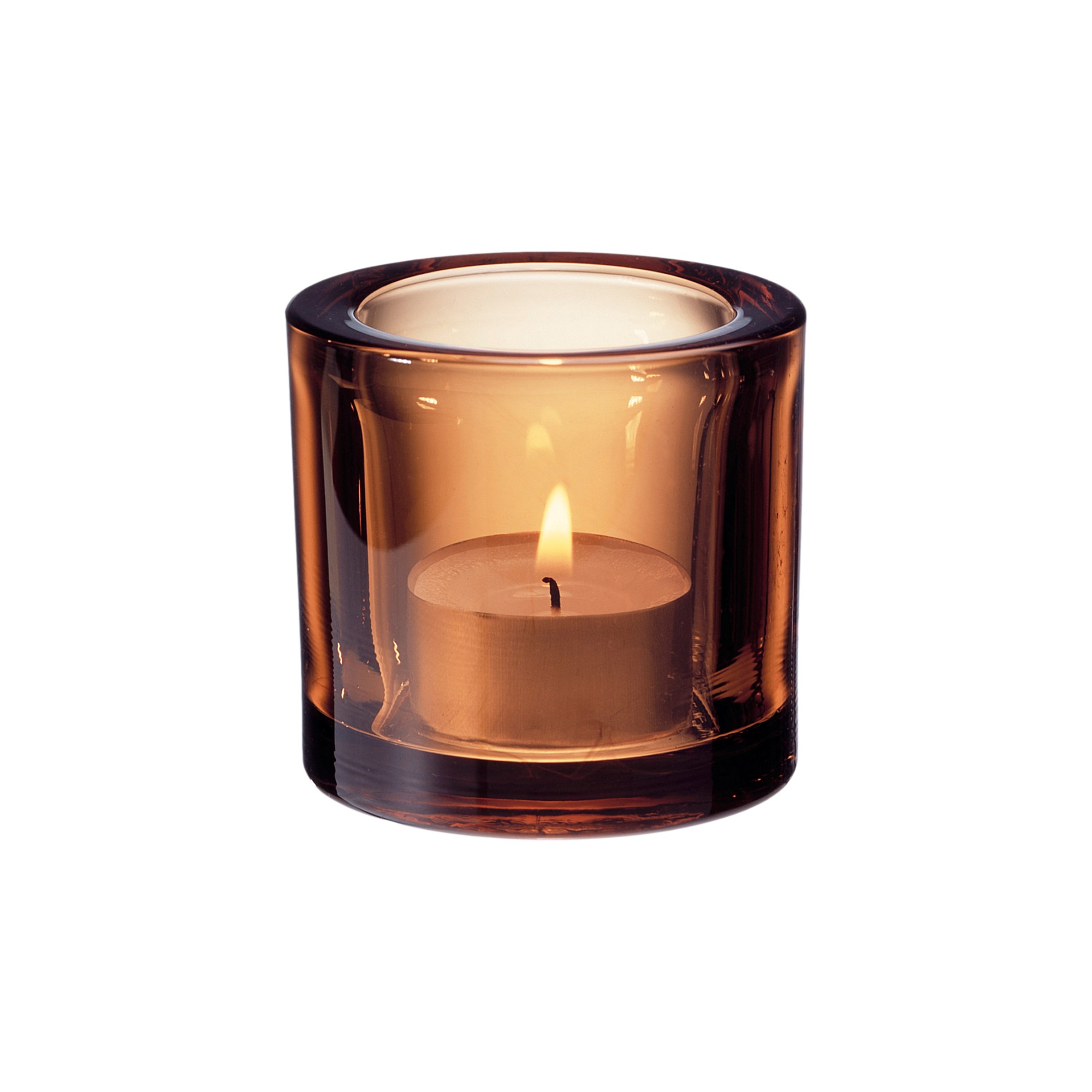 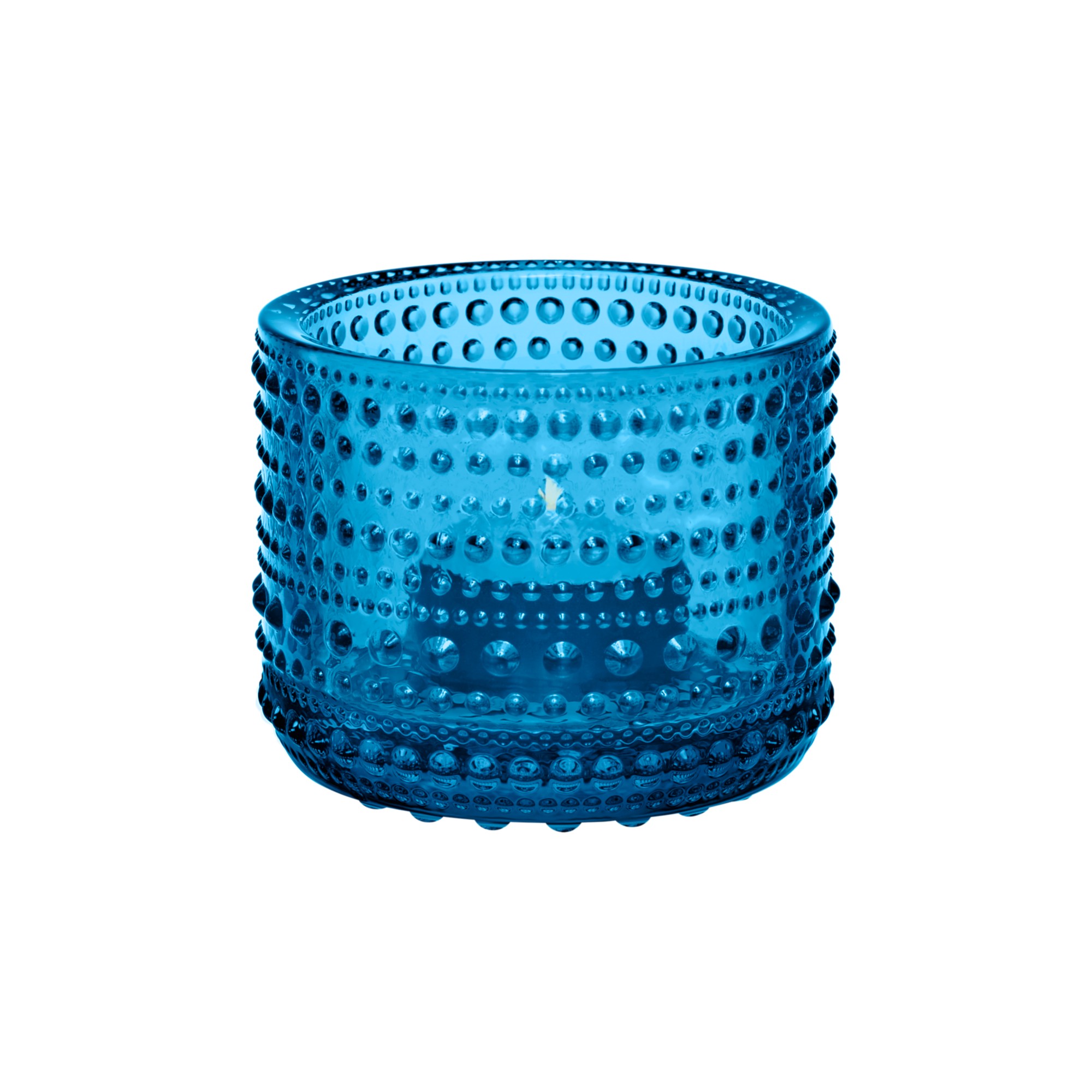 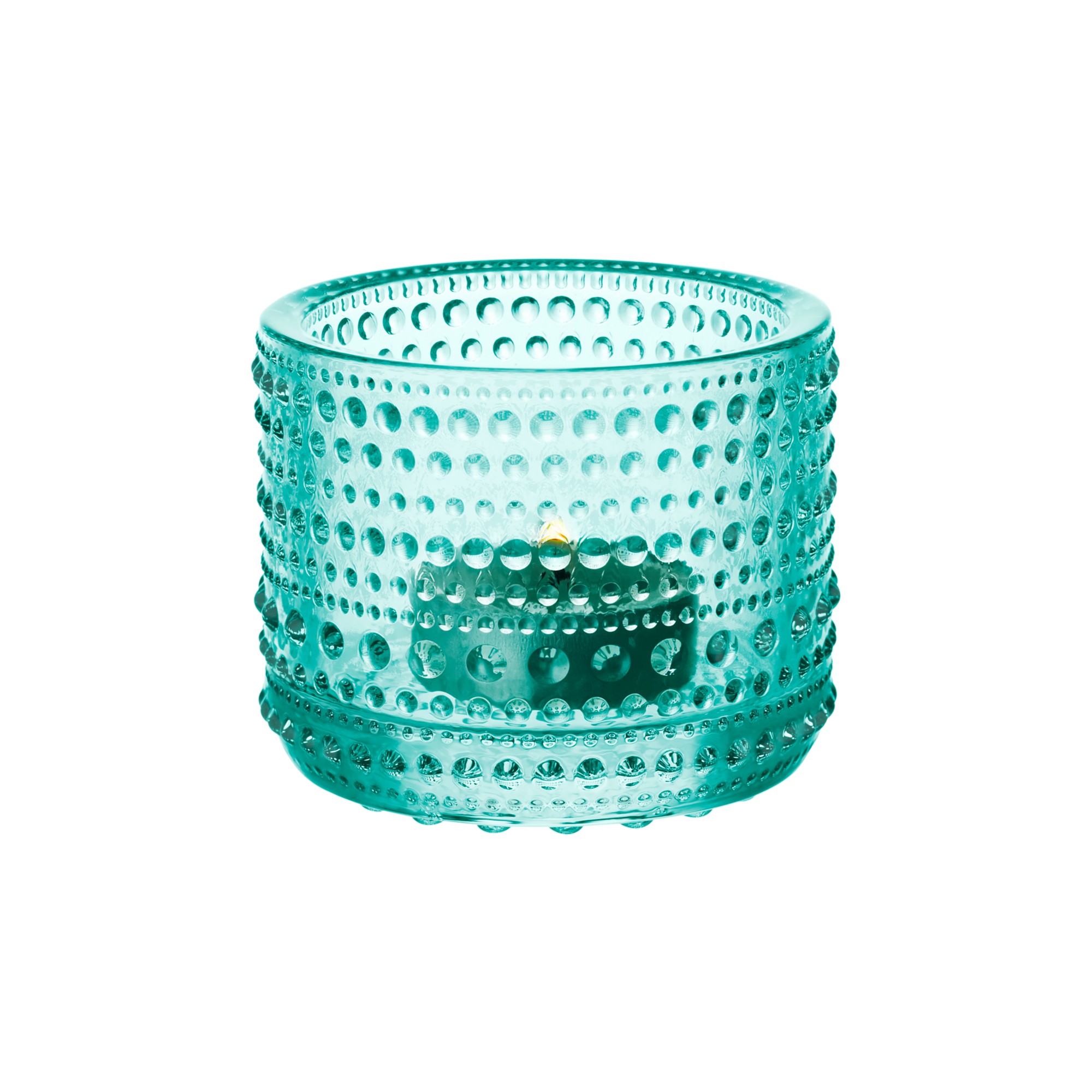 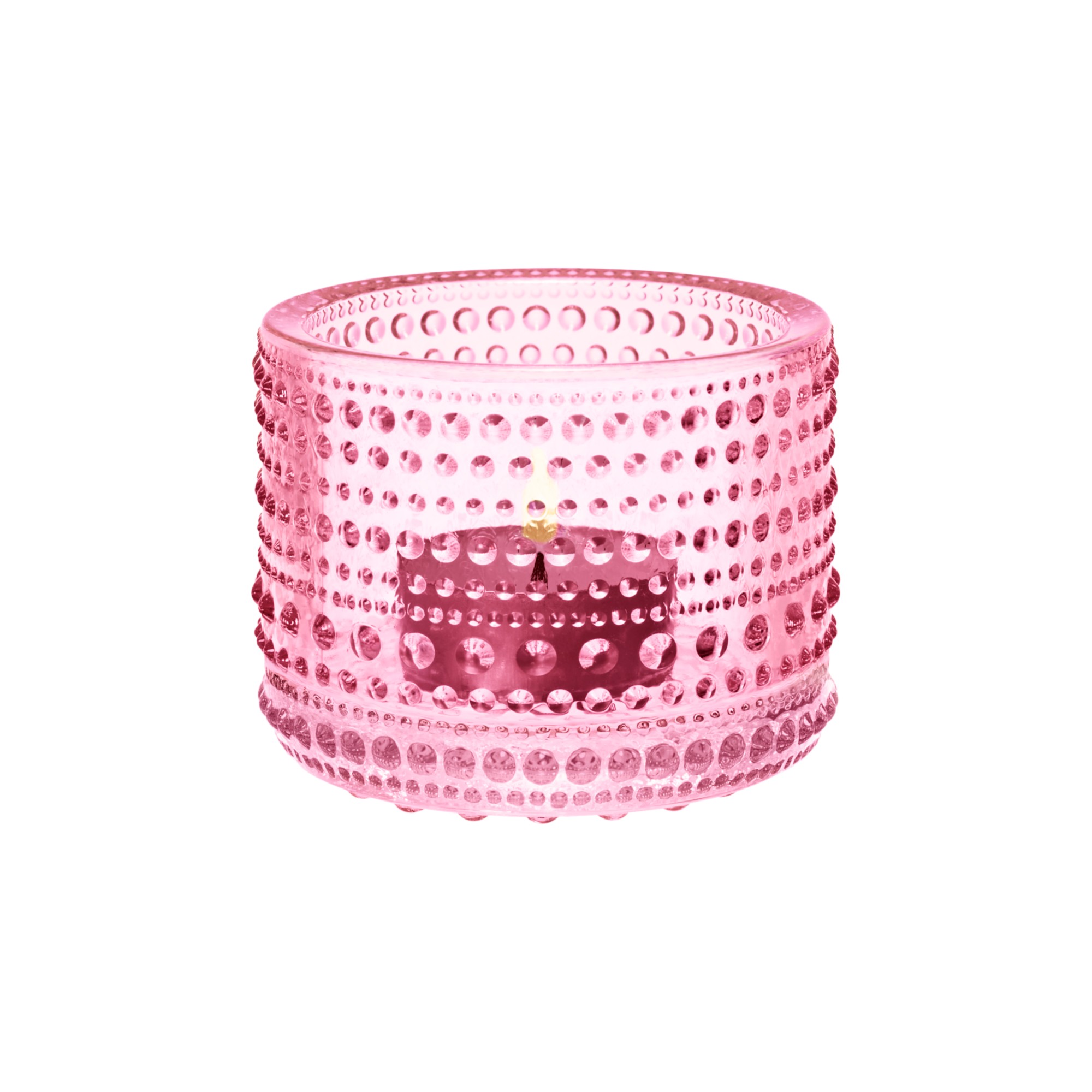