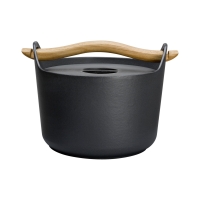 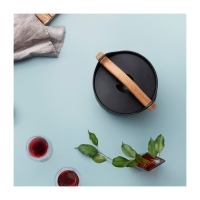 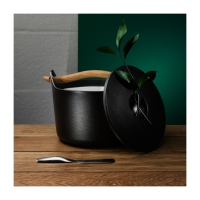 With a detachable wooden handle and cast iron body, this design classic is as functional in the kitchen as it is appealing on the dining table. Flavors won’t stick to the enameled surface. Stove and oven friendly. Use wooden or plastic to avoid scratching the enamel.

With a wooden handle and a cast iron body, this ultimate design classic is as functional in the kitchen as it is appealing on the dining table. The Sarpaneva pot was designed in 1960 by Timo Sarpaneva and was awarded a silver medal at the Milan Triennial the same year. Combining design functionality with a traditional cast iron pot, Sarpaneva's inspiration came from his blacksmith grandfather. The Sarpaneva cast iron pots can be used both on the stove and in the oven. The enamel surface guarantees that no flavour sticks to the pot. 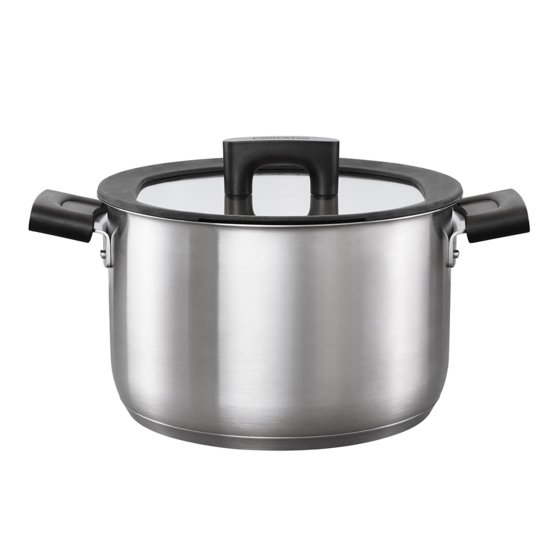 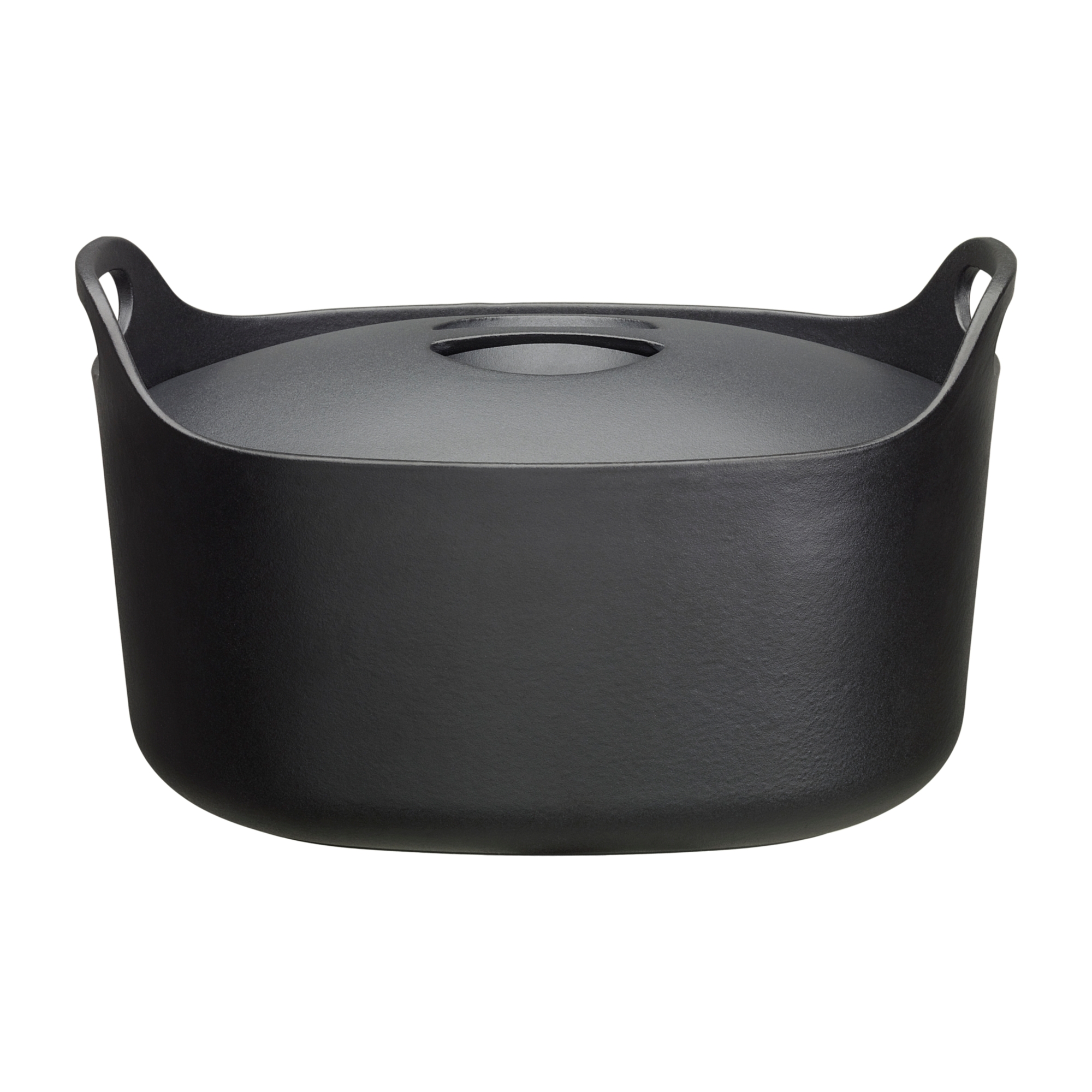 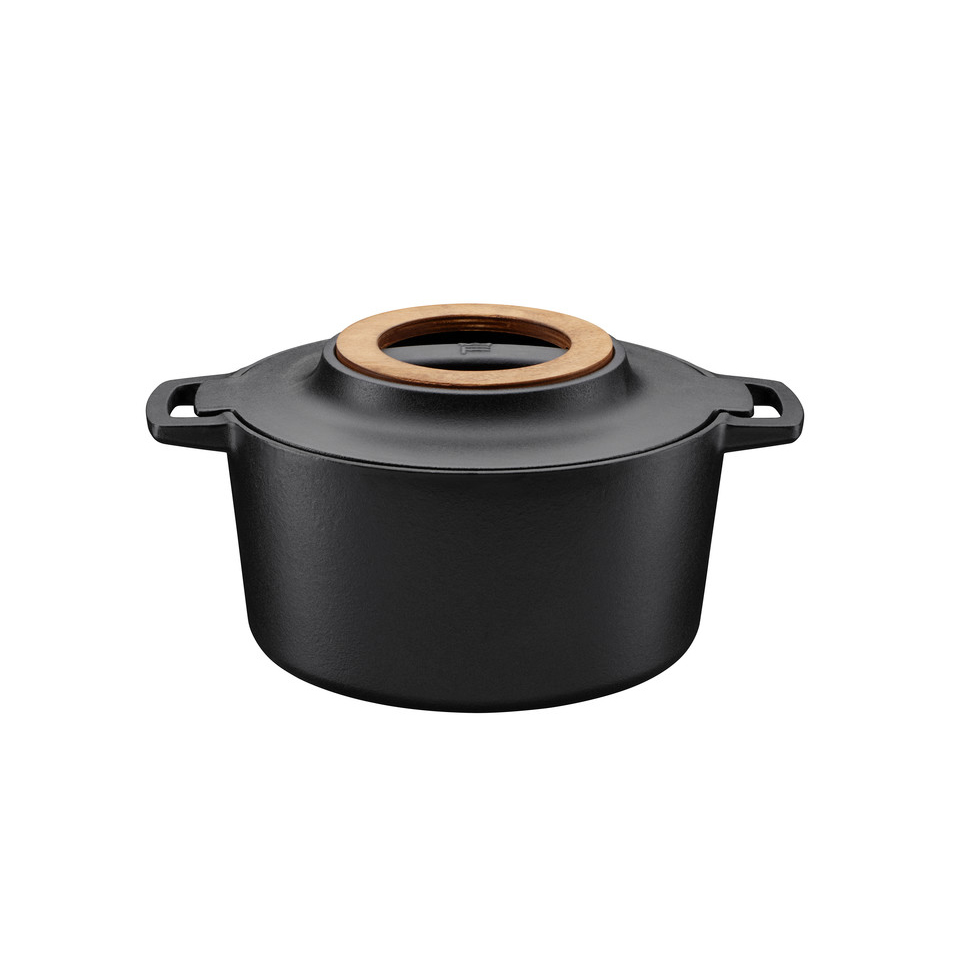 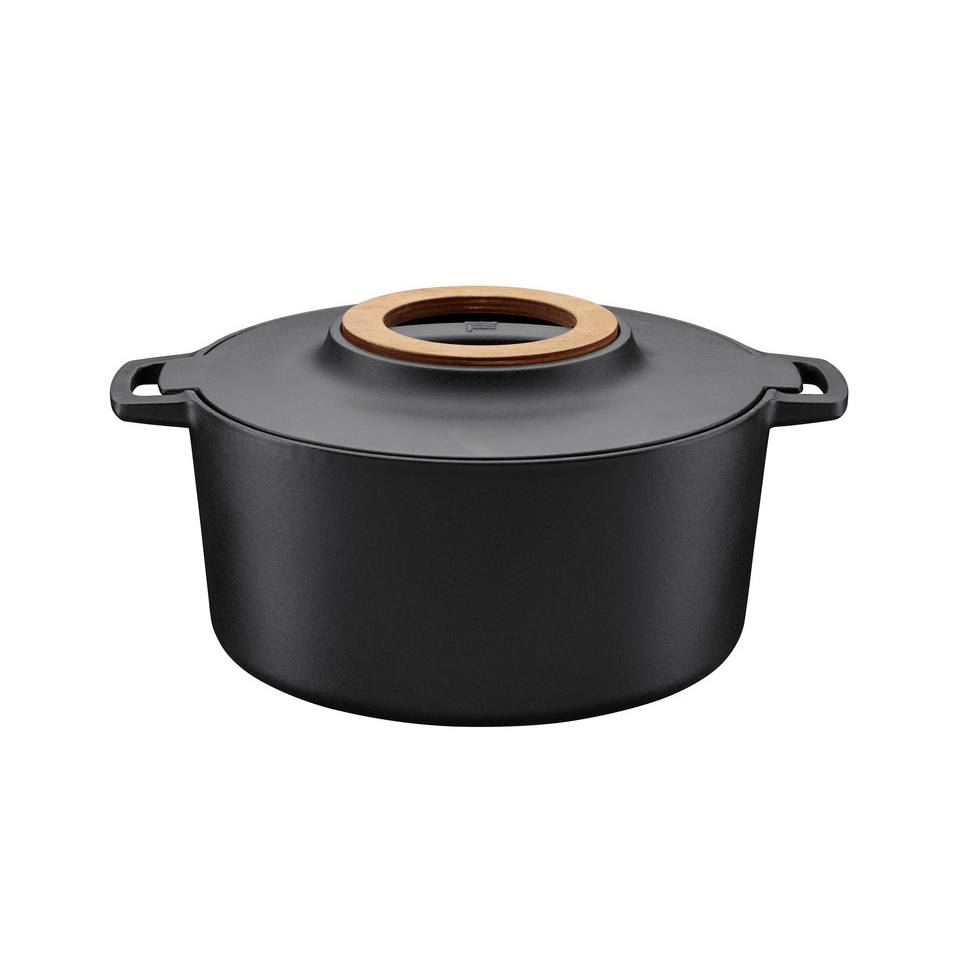 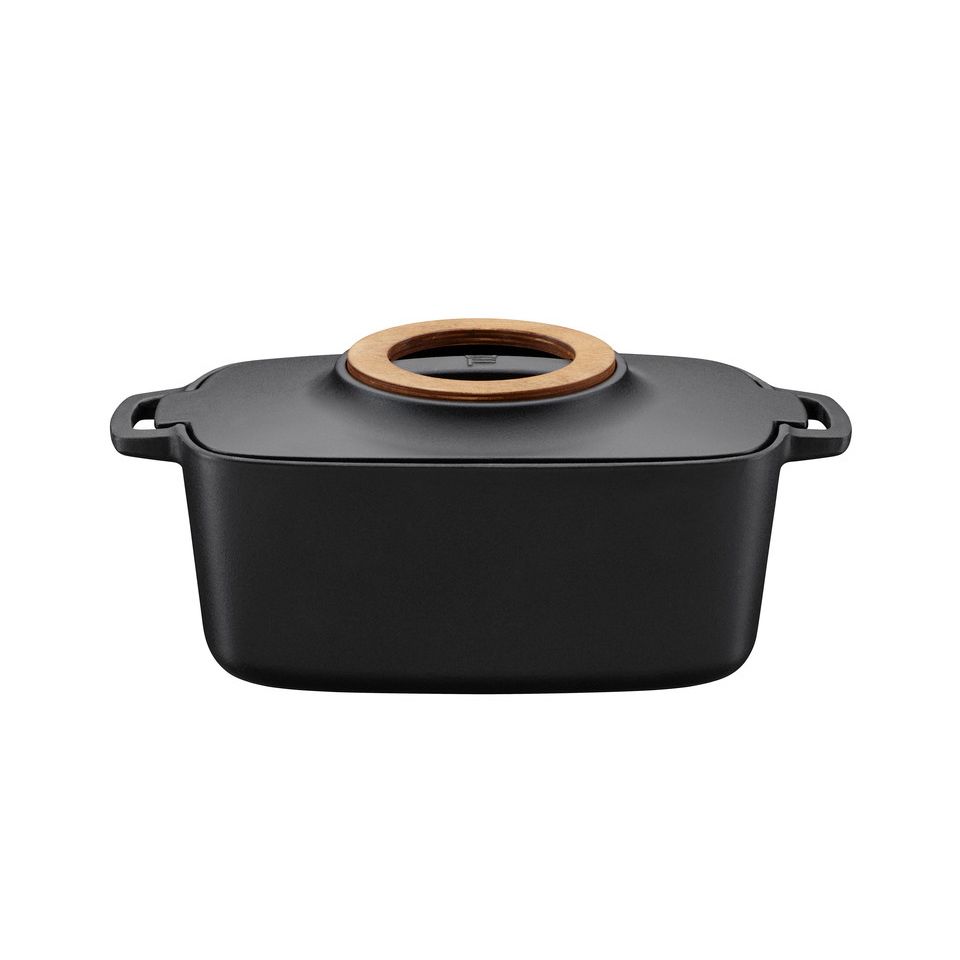 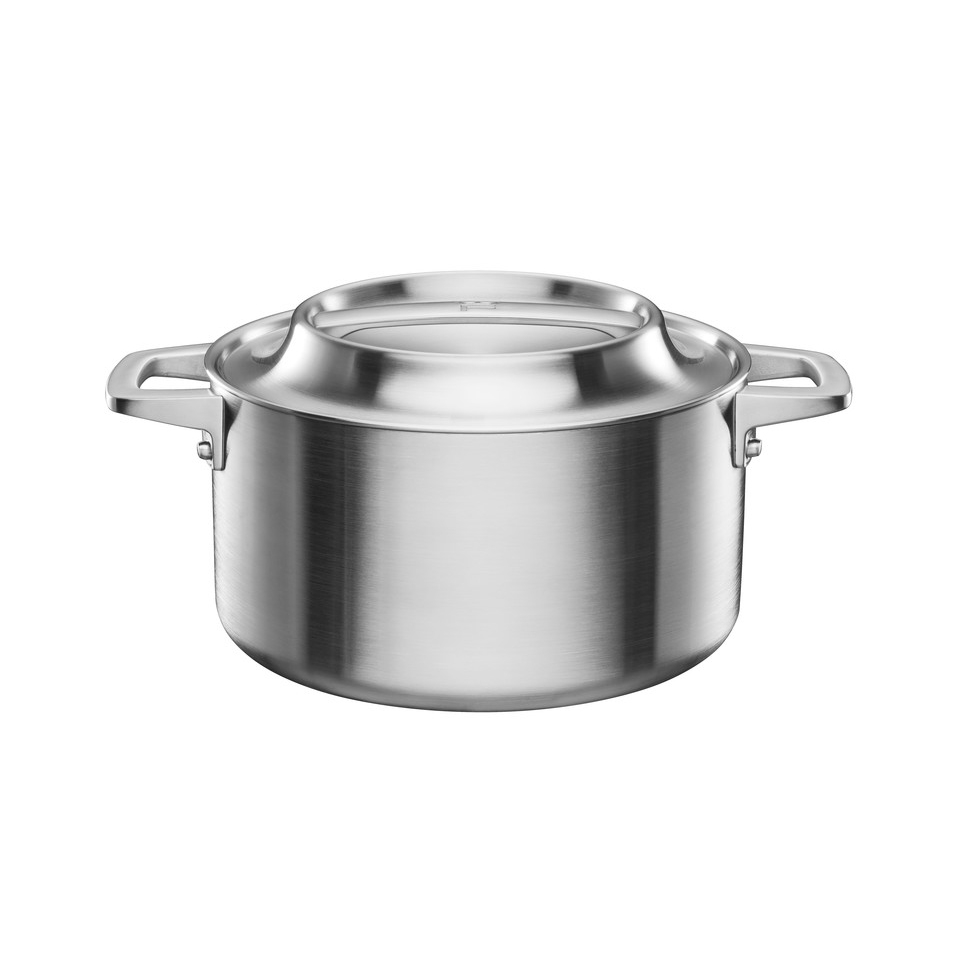 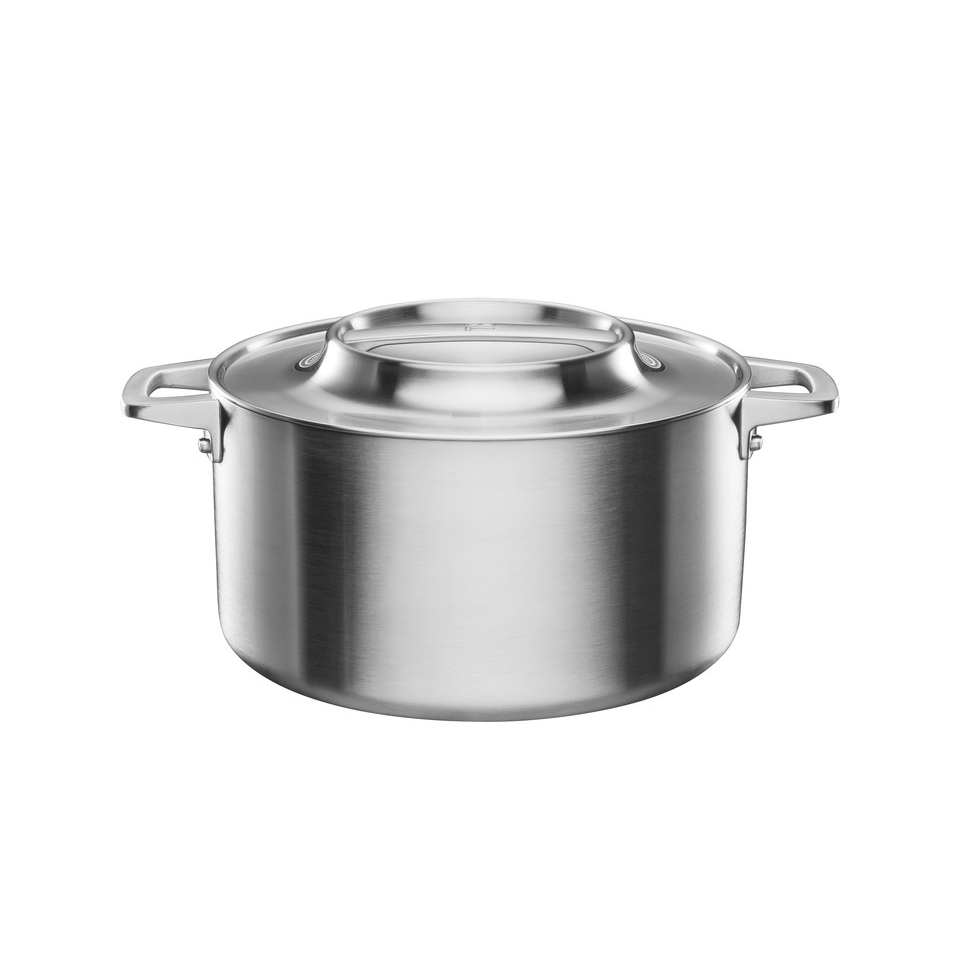 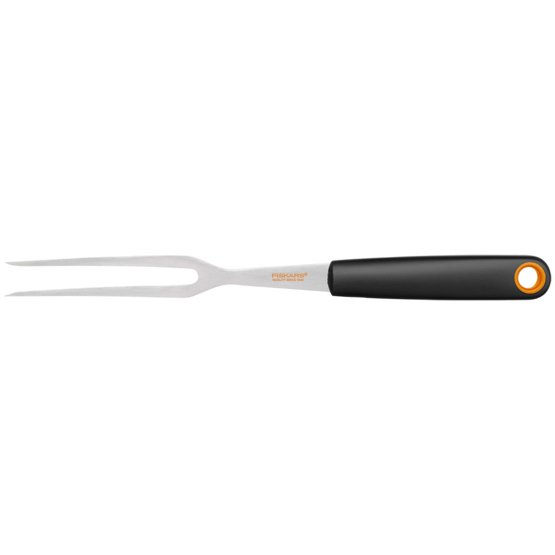 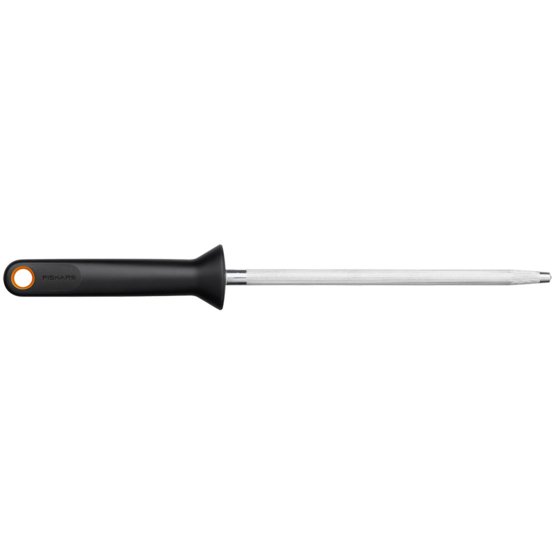 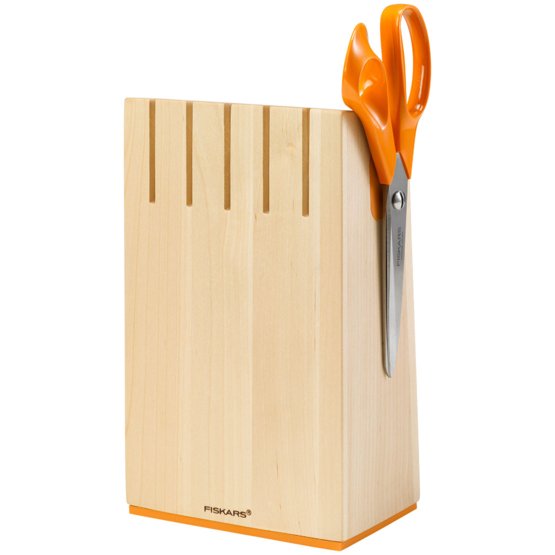 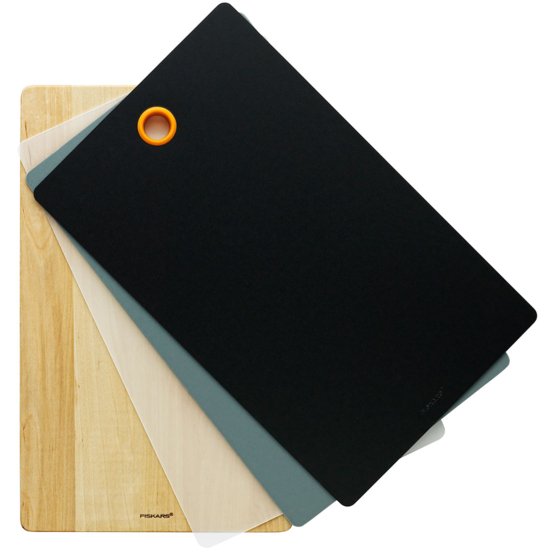 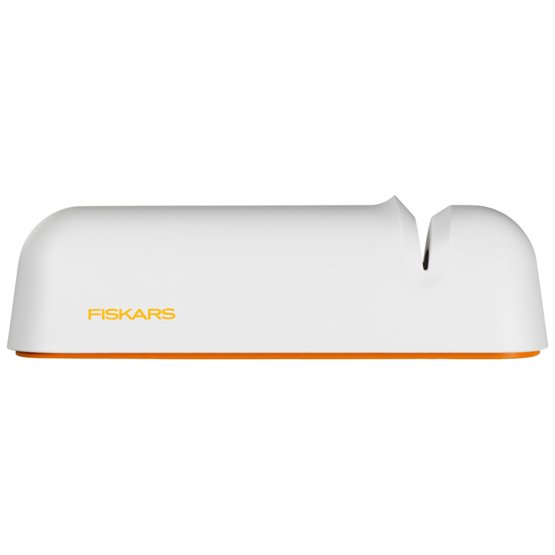 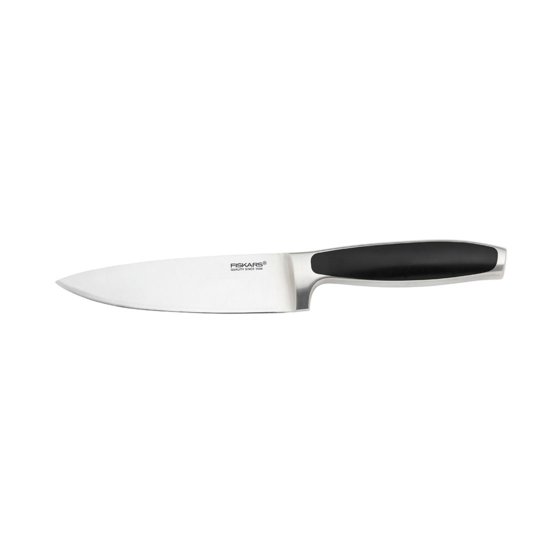 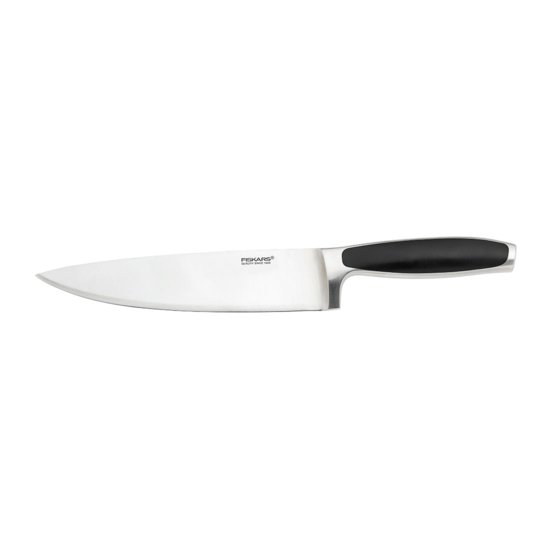 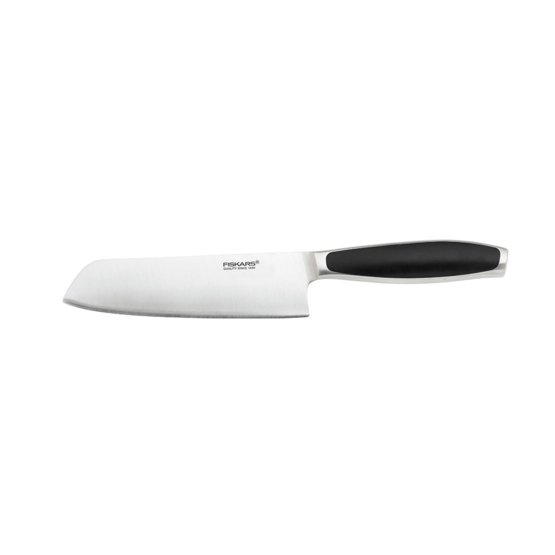